Wizkid FC have no intention to forgive Ruger after his comment about Wizkid’s new album.

Recall Ruger was dragged through filth for allegedly referring to Wizkid’s “More Love, Less Ego” album as noise. Ruger took to Twitter a few days after Wizkid new album release to beg his fans to forgive him for allowing them listen to noise.

He assured his fans that his new singles, ‘Red Flags‘ & ‘Asiwaju‘ will be better than everything other artistes dropped that week, But this didn’t sit well with Wizkid FC who dragged Ruger

On the 15th of November, Ruger went Live on Instagram to promote his new songs. Carter Efe joined the live and decided to speak on behalf of Wizkid FC. According to him, he wanted to unfollow and Block Ruger after his tweet, but his daddy- Wizkid, begged him not to.

Carter Efe claimed Wizkid told him to leave Ruger alone, that he is a small boy and he is allowed to make mistakes. Watch video below; 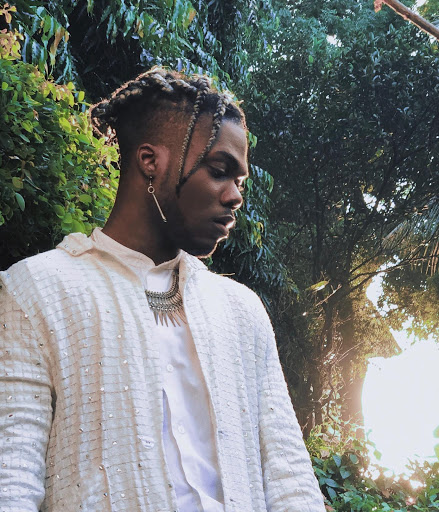 CKay Under Serious Fire For Liking a Hate Tweet About Wizkid 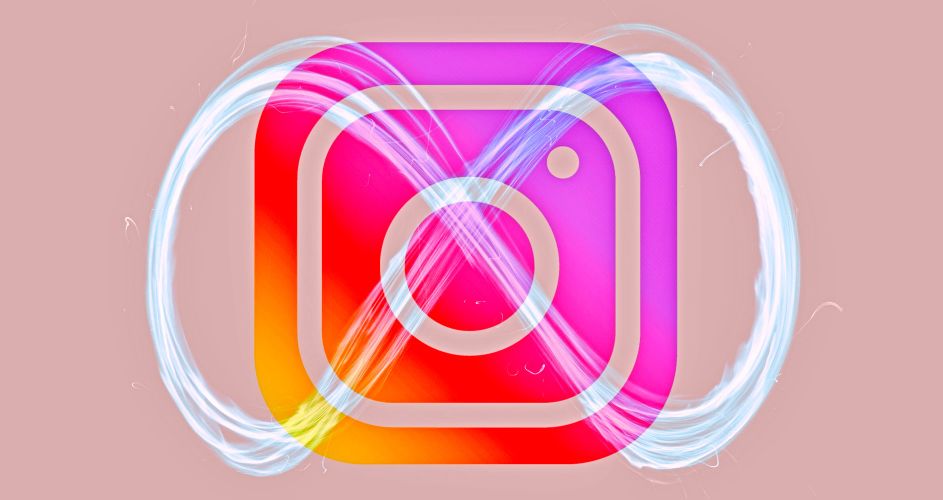