Alexander O’Connor, the musician who goes by Rex Orange County, was charged with six counts of sexual assault in a London court on Monday. The charges stem from an incident in which O’Connor allegedly assaulted a woman twice in the West End on June 1, then the next day assaulted her in a taxi and three more times at his home in Notting Hill.

O’Connor denied the charges in court and was unconditionally bailed ahead of trial, which is scheduled to take place early next year. In a statement to Rolling Stone, a representative for Rex Orange County said: “Alex is shocked by the allegations, which he denies, and looks forward to clearing his name in court. He is unable to make any further comment because of the ongoing proceedings.”

In July, Rex Orange County canceled his touring plans for the year due to “unforeseen personal circumstances” that would require him to “spend some time at home this year,” though there was no mention of any potential pending charges.

The trial is set for January 3. 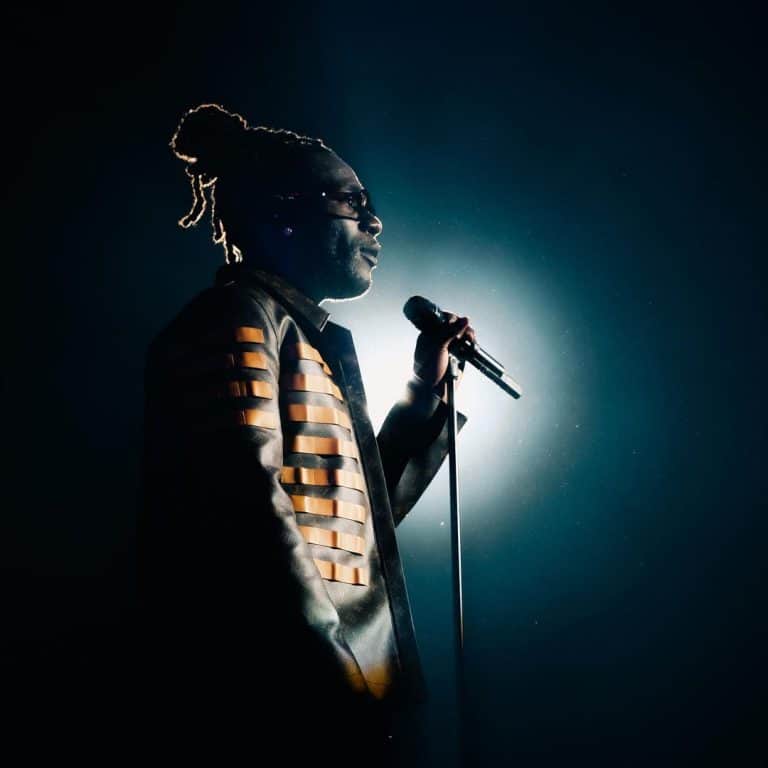