Here are Karim Benzema’s incredible goals of the last season that boost his chance of winning the 66th Ballon D’or Award.

Five of those goals came in the group stage, where Madrid endured a slow start, with the remaining goals being scored at crucial points in the knockout stage.

Benzema was followed closely by Robert Lewandowski and Sebastien Haller, with those two players being the only others to breach double figures in the competition. 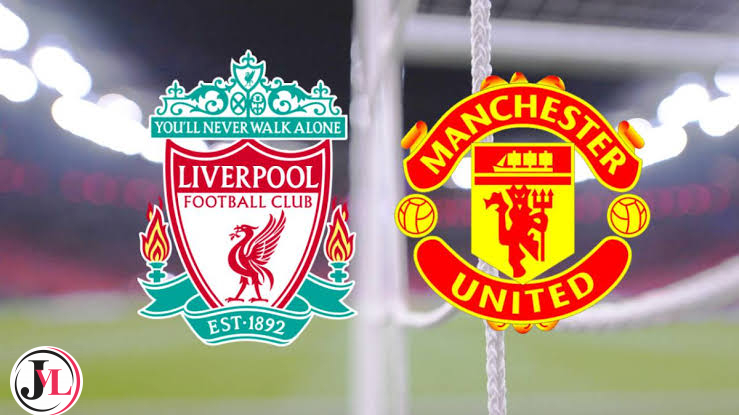