James Brown who happens to be one of Nigeria most popular crossdresser has let go of his viral leaked video on Snapchat causing a lot of reaction.

The crossdresser has react to the leaked video and claims he has the right to be in the mood and have many girlfriend as he want and Nigerian should mind there business.

Could this bee one of the way for James Brown Trend…

Watch what he has to say and drop your opinion below. 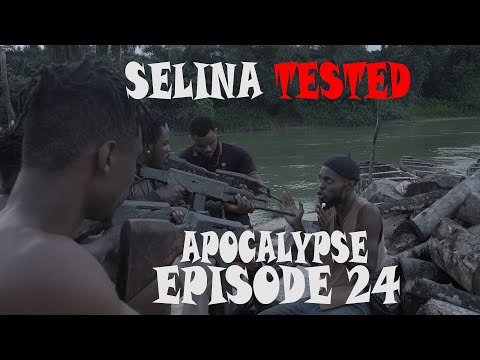 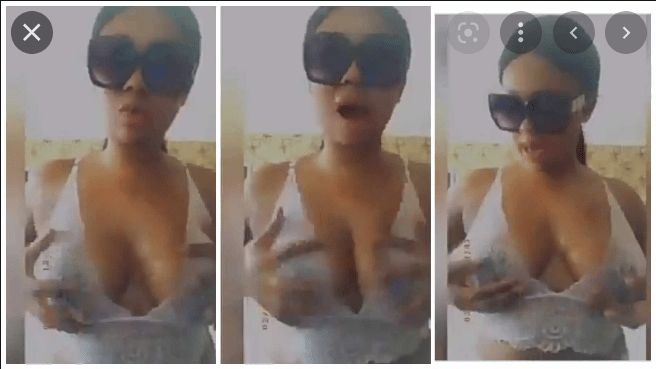 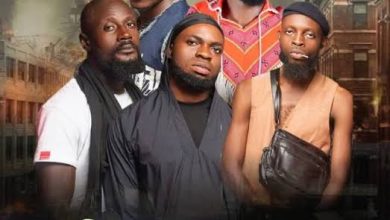