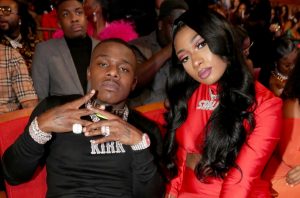 DaBaby has the streets talking. Known for his catchy lyrics and controversy, the North Carolina native is heating up the rap game yet again after alleging he was intimate with Grammy-winning rap star Megan Thee Stallion on a new track.

DaBaby released his new 14-track LP, Baby on Baby 2, which features the song “Boogeyman,” in which he claims he had a sexual encounter with MTS.

“You play with me that s–t was childish/ The day before she said that Tory Lanez shot her, I was f–kin on Megan Thee Stallion,” he raps. DaBaby is referencing rapper and singer Lanez allegedly shooting Megan in the foot in July 2020. (A judge on Sept. 14 granted a delay for the shooting trial.)

“Waited to say that s–t on my next album/ Hit it the day before too/ But I kept it player,” he rapped on. “I ain’t say nothing ’bout it/ Had her pretty boy, boyfriend tweeting me, ready to die ’bout the bitch like a coward/ I told you n—-s don’t play, now you gone have to handle me/I poked the muthaf–kin’ bear, I’m a animal.”

In the second verse, the “Ball If I Want To” MC appears to be referring to his June 2021 controversy with MTS and her boyfriend Pardison Fontaine. The two went back and forth on Twitter after Megan called out DaBaby for reposting a joke about Lanez allegedly shooting MTS and appearing on a track with the Canadian in a song called “SKAT.”

The discord between the two appeared to be brewing even more when DaBaby brought out Lanez for his Rolling Loud Miami set in July 2021 to perform “SKAT,” after he just performed with MTS.

“I’ll give somebody out here a million dollars if they can guess who in here,” said Da Baby when Lanez revealed himself from his mascot outfit.

Billboard has reach out to Megan Thee Stallion for comment.

Listen to “Boogeyman” below: 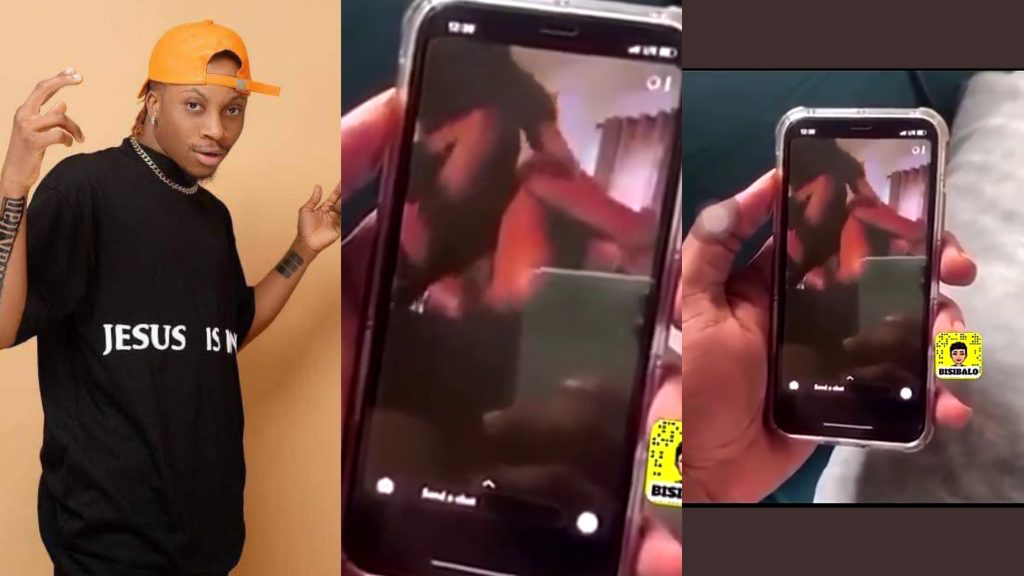 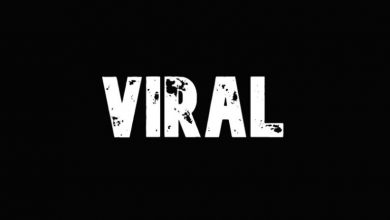