Actor Ryan Grantham has been sentenced to life in prison after pleading guilty to second-degree murder of his mother Barbara Waite in 2020.

The 24-year-old actor, who was sentenced in Vancouver this week, will not be eligible for parole for 14 years, per the CBC. In the Canadian court system, second-degree murder carries an automatic life sentence.

The court learned in a June hearing that Grantham shot his 64-year-old mother in the back of the head while she played piano on March 31, 2020. In a video taken by the “Riverdale” actor, he confessed to the murder and showed his mother’s body.

The day after the killing, he loaded his car with three guns, ammunition, 12 Molotov cocktails and camping supplies with the intent of killing Canadian Prime Minister Justin Trudeau. He instead decided to turn himself in to the Vancouver police.

Presiding Justice Kathleen Ker called it a “saving grace” that Grantham decided not to carry out his killing spree.

Psychiatric reports presented to the court also showed that the “Diary of a Wimpy Kid” actor expressed desires of killing himself, along with feelings of self-hatred and guilt following the murder.

According to the CBC, the court found that Grantham battled depression in the months leading up to the murder and that he killed his mother to spare her from seeing the violence that he planned.

“I cannot explain or justify my actions. I have no excuse,” Grantham said on the final day of his sentencing hearing in June. “It hurts me to think about how badly I’ve wasted my life. … In the face of something so horrible, saying sorry seems so pointless. But from every fiber of my being, I am sorry.”

Per Complex, Grantham’s sister, Lisa Grantham, found her mother’s body on April 1, 2020, and testified that her brother is a “dangerous person” and that she feared his release from prison.

The actor’s sister claimed her life and career had been ruined by the murder and that her mother, who at the time of her death had cancer, was her best friend.

“It breaks my heart she struggled so hard … only to be murdered by her own son,” she told the court. “She was vulnerable and Ryan gave her no chance to defend herself. It pains me to know he was a danger to her life.”

Grantham’s lawyer, Chris Johnson, told CTV News that his client was not surprised by the sentencing.

“I think he anticipated what the judge gave him as a sentence,” Johnson said. “I think he’s pretty apprehensive about the whole thing. He’s a fairly tiny person, and to go to the prison system, I’m sure it’s a daunting and scary thought for him.”

Justice Ker also commented on Grantham’s “diminutive” size and recommended he doesn’t get sent to a maximum security prison. 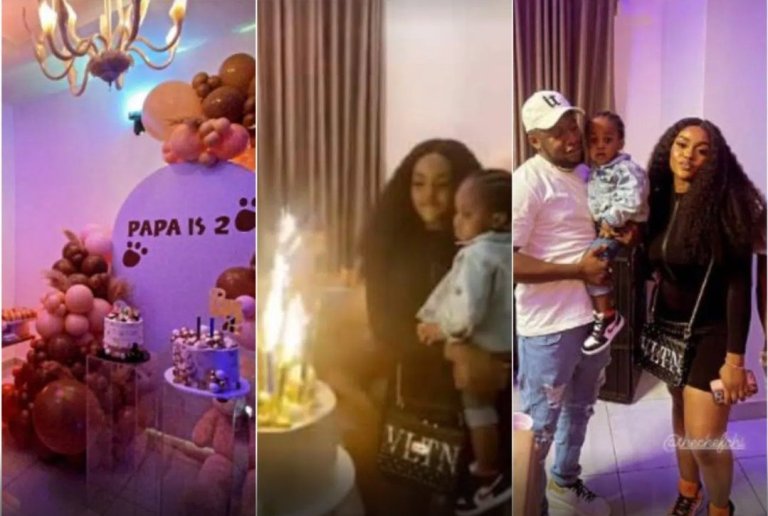 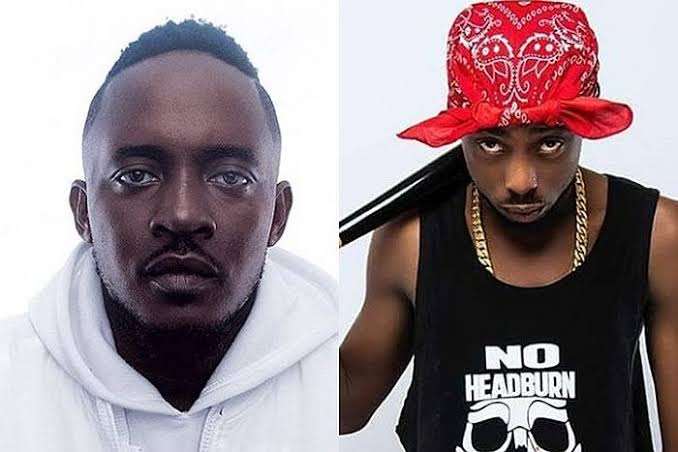 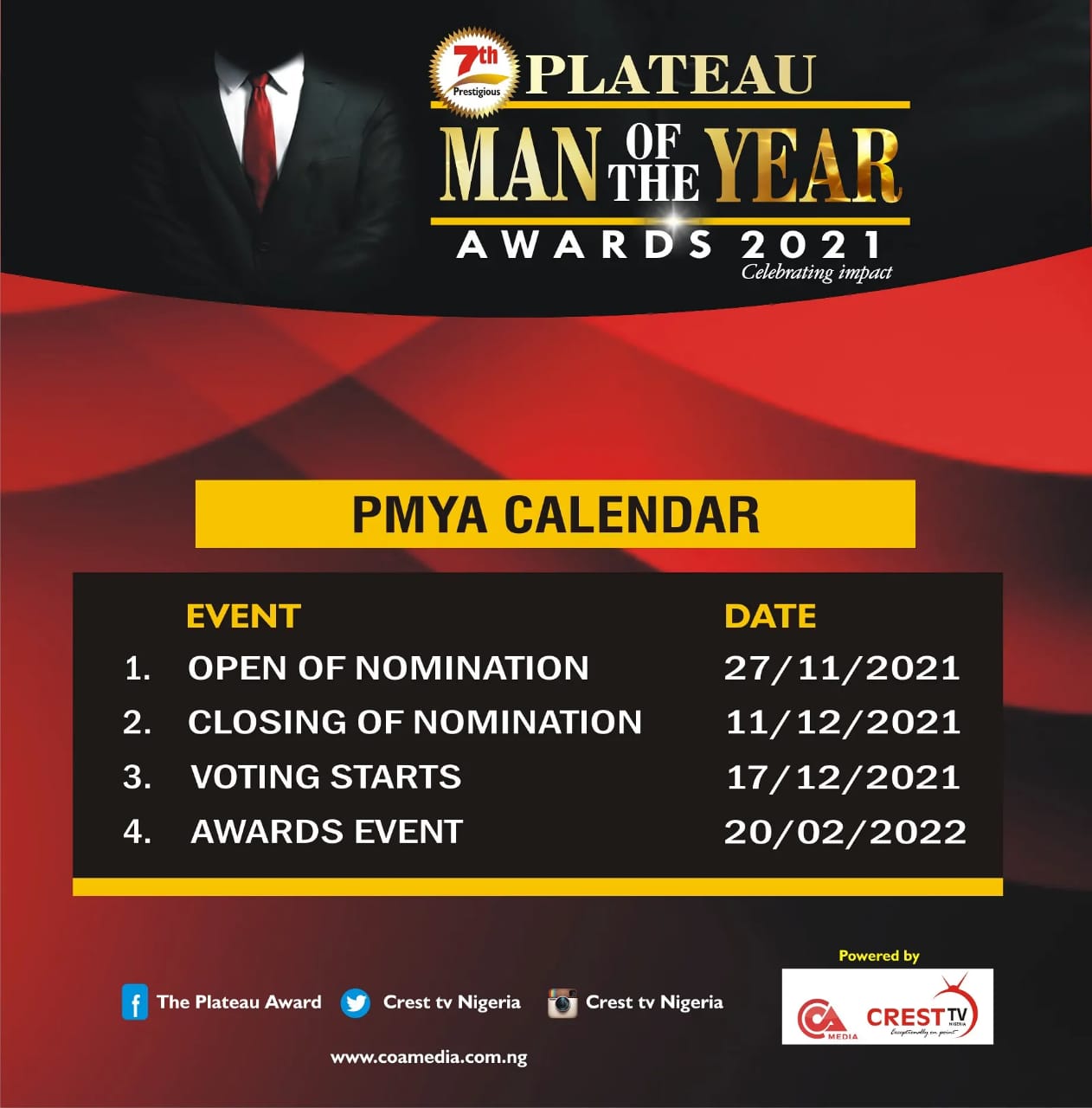 Plateau Man of The Year Awards Voting and Award Date