Nigerian comedian, Sabinus AKA Mr Funny, has in a new video spoken out about the ghastly motor accident he survived in the early hours of Sunday, 11th September, 2022.

According to reports, the comedian was driving in Lagos when a drunk driver rammed into his car. Sabinus’ car, from the pictures taken at the scene was seriously damaged at the bonnet where it took the hit. The comedian however came out unhurt and is in a good condition.

He took to his social media page to advise people not to drink and drive and in a video he shared as well, he’s seen giving gratitude to God for saving his life.

He also revealed that this will be the first time he’s ever had an accident and he’s unperturbed by it. 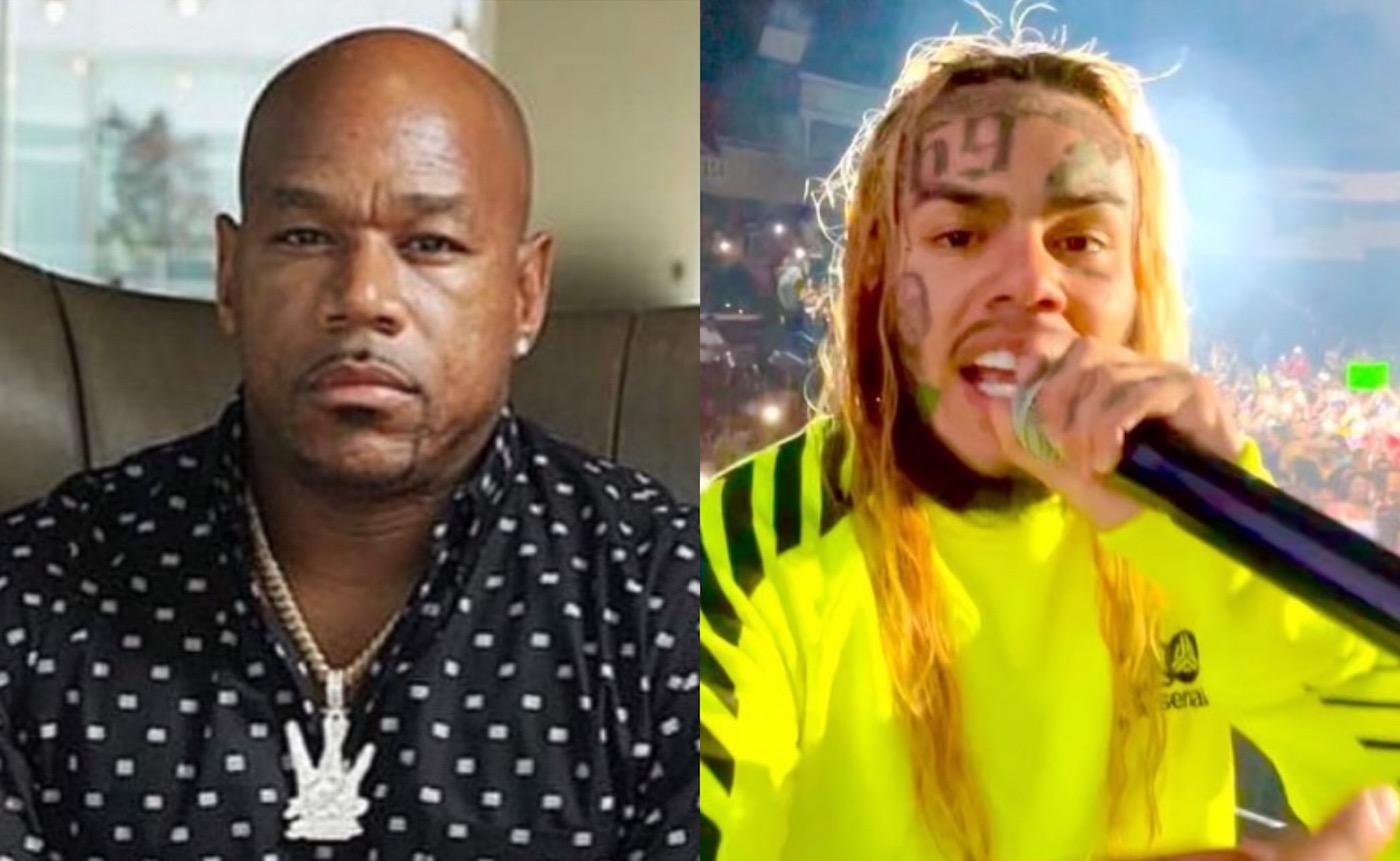 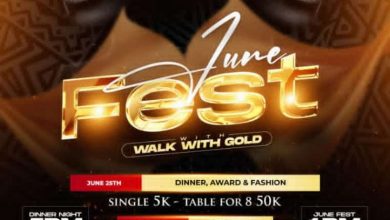 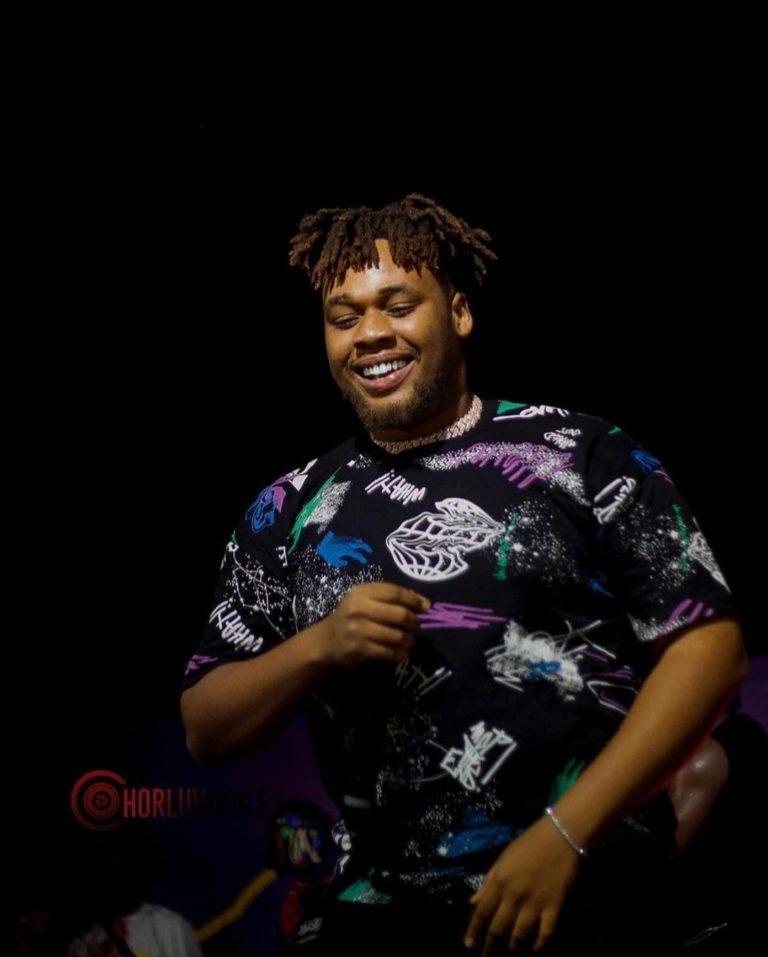 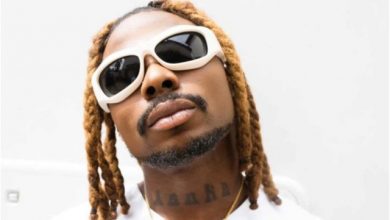