Lil Nas X responded to homophobic protestors by gifting them some free pizza, which they didn’t accept.

The “Montero” hitmaker was performing in Boston, Massachusetts as part of his Long Live Montero Tour, and conservative protestors gathered outside of the MGM Music Hall at Fenway Park to protest the LGBTQ+ icon. Lil Nas X took to Twitter before the show to announce his team would be giving them some pizza to munch on while they spewed hatred outside.

“Just told my team to send them pizza, this is really good promo!” Lil Nas X wrote, before updating that the protestors wouldn’t accept some free ‘za.

“Update: they didn’t want the pizza but i accidentally fell in love with one of the homophobic protestors.” Lil Nas X then posted a video of the exchange, which was soundtracked by Sufjan Stevens’ “Mystery Of Love” from the Call Me By Your Name film.

The “Old Town Road” crooner has become a master of upsetting homophobic conservatives over the past few years, whether it be via diss tracks, his music videos or openly gay acts on national television. In a 2021 interview with GQ, Lil Nas X said rap will have more gay rappers, and that it’s only a matter of time.

“The whole landscape is very hypermasculine,” he said. “I do feel like this newer generation of rappers who are coming in, and the ones who are here, are going to have to reshape their thoughts. Because change is happening. There’s going to be so many gay rappers. There’s going to be more trans people in the industry and what not. Ten years from now, everything that I’m doing won’t even seem like it was shocking.”

Not every rapper has been on board with this idea, most notably Boosie Badazz who has been extremely critical of X’s openly-gay music and performances — to the point of telling the 22-year-old rapper to “commit suicide.” He also most recently wants to speak to NBA YoungBoy after the rapper worked with Lil Nas X.

Either way, Kid Cudi recently echoed X’s sentiment, saying a new era is upon us.

“To have a gay man in hip-hop doing his thing, crushing records—that is huge for us and for Black excellence,” Kid Cudi said in an interview with Time. “The way he’s unafraid to make people uncomfortable is so rock ’n’ roll. He’s a true rock star.”

He continued, “There’s a homophobic cloud over hip-hop, and he’s going to break that sh-t down. We have to stand with him. I’m going to do whatever I have to do to let him know—you have my support. When we do our song together, however trippy the video is, let’s get sexy with it.” 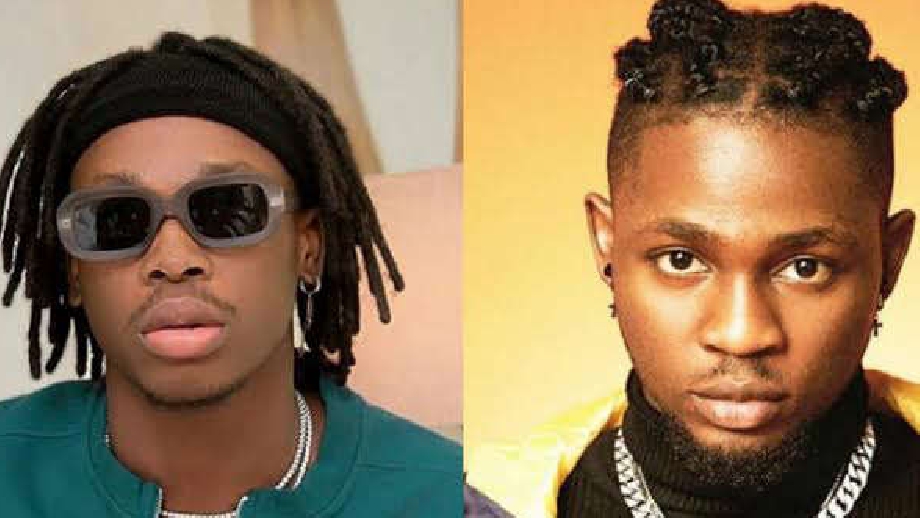 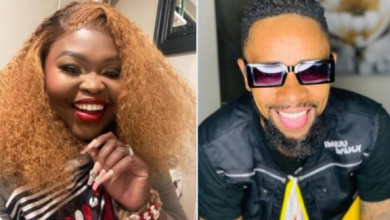 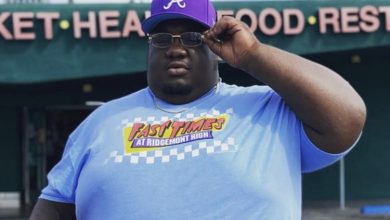