LOS ANGELES, CA – DDG has been slapped with three misdemeanor charges stemming from his June arrest.

DDG was arrested on June 6 after Los Angeles police allegedly spotted him driving his Lamborghini erratically.

After pulling DDG over during a routine traffic stop, officers discovered a 9mm handgun in his possession. He was placed in cuffs and hauled off to Van Nyus Jail but quickly posted $35,000 bond and was released.

The L.A. County District Attorney declined to move forward with a case, but the City Attorney has evidently decided to pursue the misdemeanor charges anyway. If convicted, each of the firearm charges could net a year in jail as well as another maximum sentence of 90 days for the reckless driving.

The 2021 HipHopDX Rising Star has been romantically linked to R&B star Halle Bailey. During a recent conversation on DJ Akademiks’ Off the Record podcast, the Michigan native opened up about his blossoming relationship with Halle and professed his love for her.

“I honestly get inspired by my girl. She honestly motivated me to be better and work harder and get to certain levels,” he said. “I look up to her in a sense ’cause it’s, like, I never been around nobody that really… ’cause I feel like I’m always the motivator, I’m the inspirer. I’m the muthafucka inspiring muthafuckas to do better…It’s like I’m in a different mode now where I’m getting inspired by somebody. I feel like it’s healthy in that way for me ’cause it’s like a weight off my shoulders.” 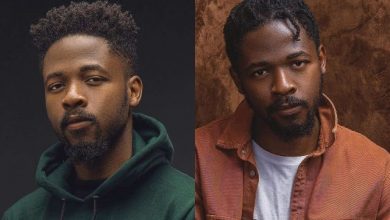 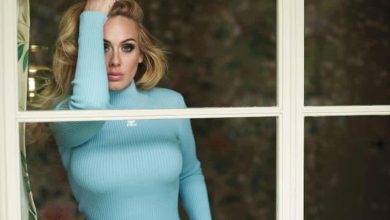 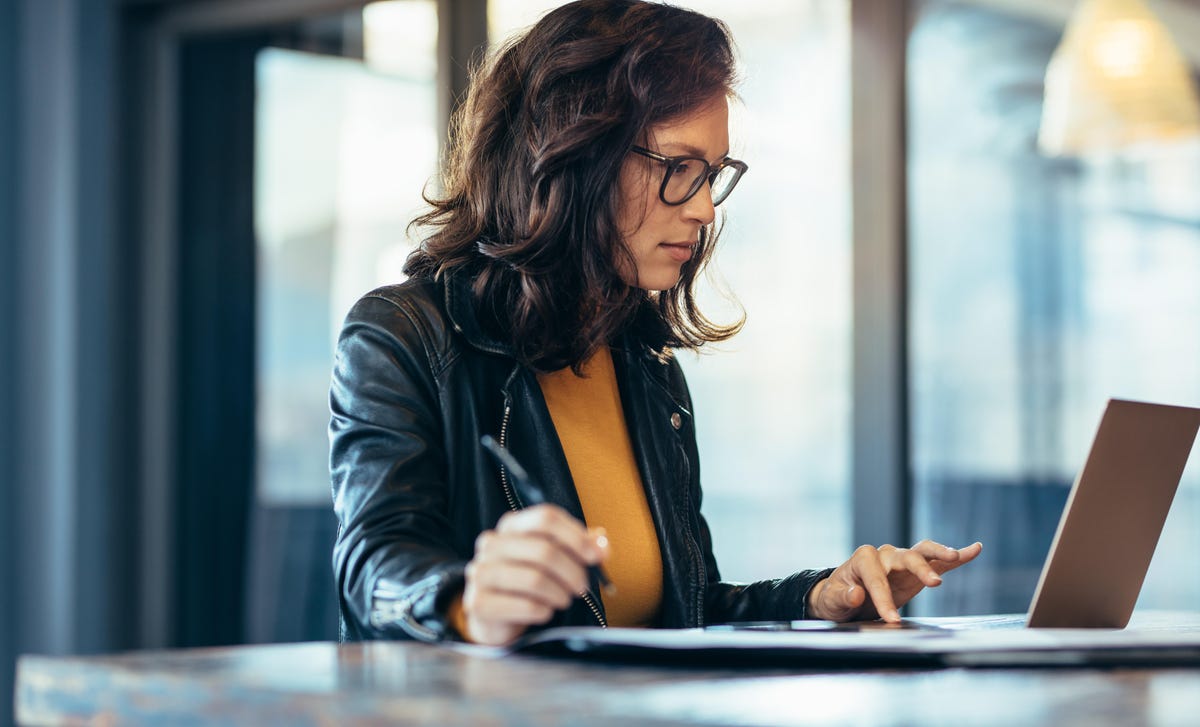 The Ability to carry out work and instructions