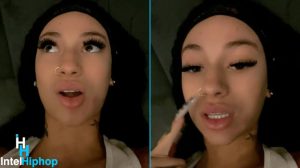 The “Gucci Flip Flops” rapper weighed 83 pounds in March of this year; she’s since brought her number up to 103.

Many people have been attempting to shed the weight that they put on throughout the COVID-19 pandemic, but on Tuesday (August 30), Florida-born rapper Bhad Bhabie shared with her 16.3M followers that she’s proud to be at her goal weight of over 100 pounds.

First two pics are from March 23rd, 2022. I weighed 83 pounds,” Danielle Bregoli wrote in the caption of her latest upload, which began with a photo of her posing in the mirror wearing a sheer bodysuit, white heart emojis hiding her nipples from the public eye.

“Last three are from this morning, I weigh 103 and I’ve never been happier with how my body looks! I’ve always been underweight, no matter how much I ate I could never gain.”

Funny thing about it is I’ve had ass shots since I was 17,” the “Gucci Flip Flops” hitmaker admitted. “I’m just now starting to have an ass.”

According to Bregoli, she’s still entitled to call her behind “natural” seeing as “it wasn’t there [until she] started gaining weight.”

Though Bhad Bhabie limited comments on her own post, @theneighborhoodtalk reshared the images and brought in dozens of people praising the OnlyFans model for how much healthier and good she looks.

In other news, just a few months back, the “Bestie” artist hopped on Instagram to show off her pole dancing skills 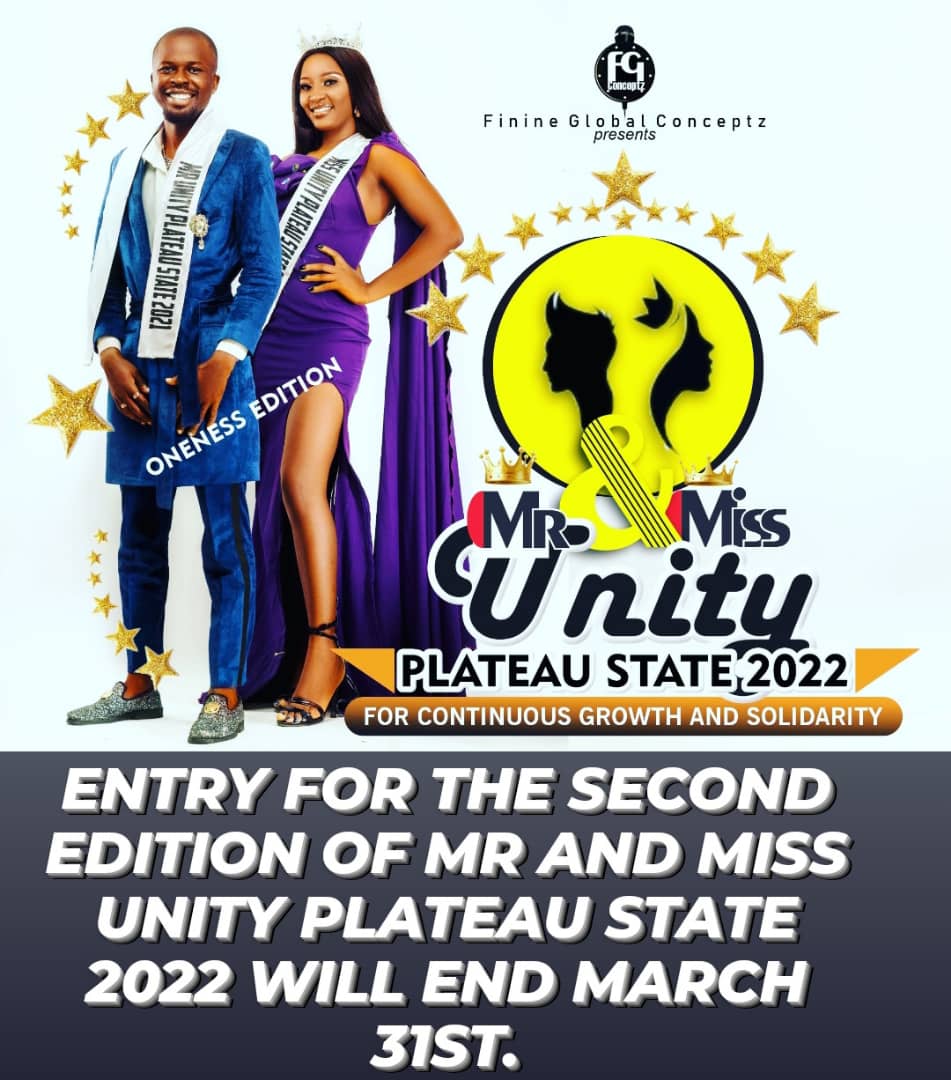 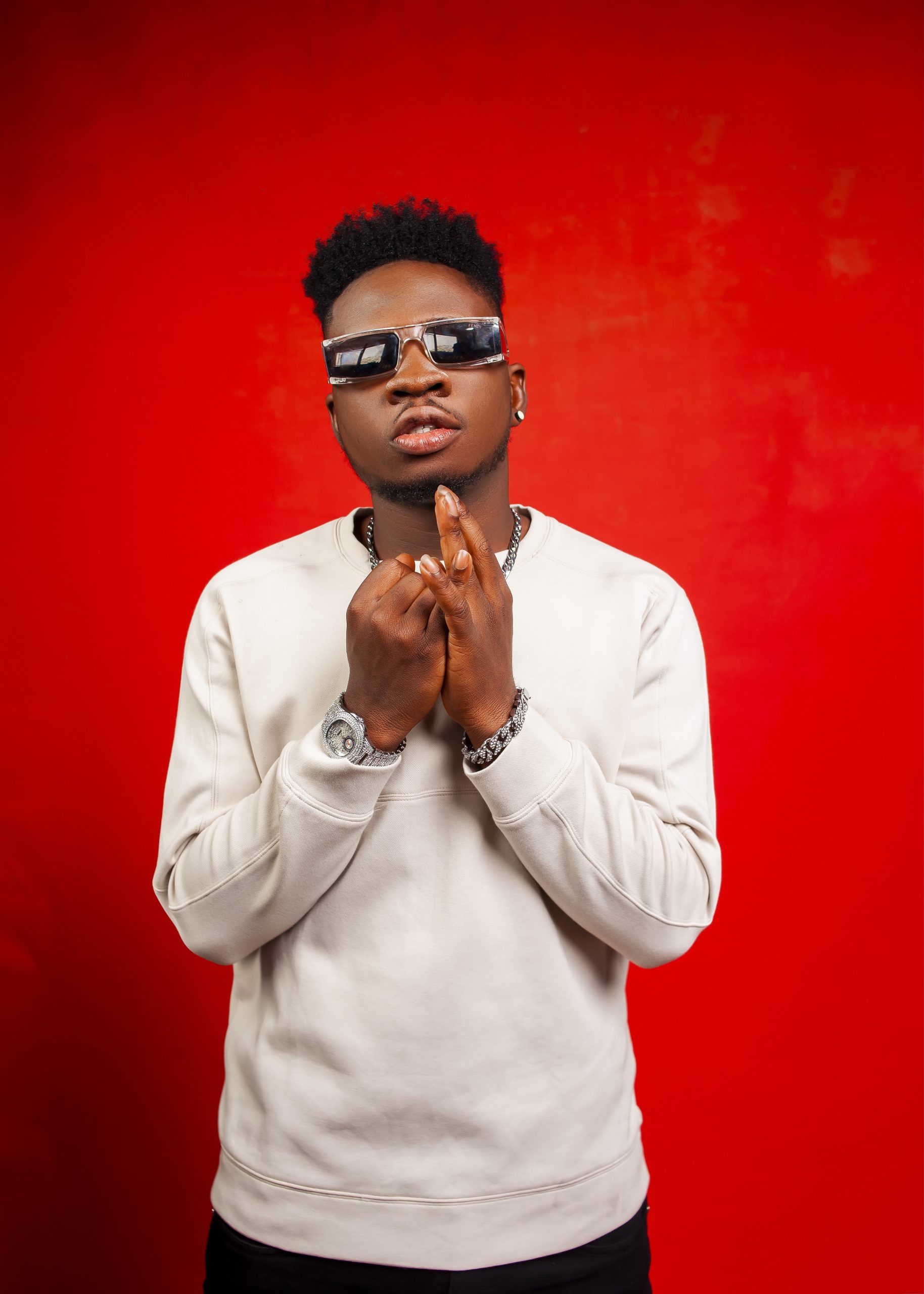 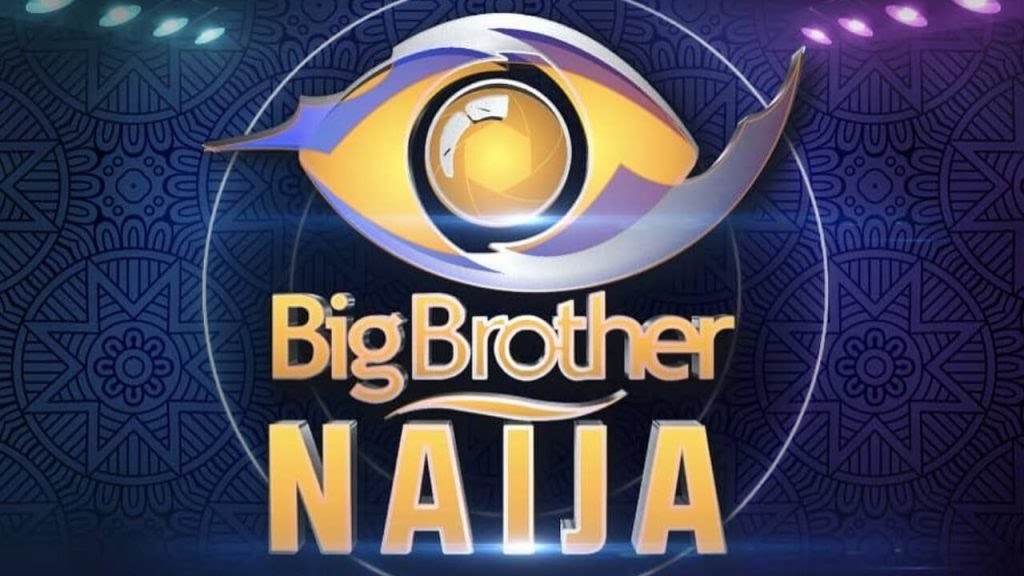