Former Big Brother Naija, BBNaija, housemate, Pere has revealed the ‘level up’ housemate that will win the show.

On Sunday, the winner of this season will be crowned, with a grand prize of N100million.

There are currently six housemates battling for the grand prize following the eviction of Groovy, Sheggz, and Hermes.

Writing on his Twitter page on Sunday, Pere said Phyna would win the show, and Bryan would be the first runner-up.

“Phyna will win this, Bryan will be 1st runner up. Adekunle will be 2nd runner up.” he tweeted. 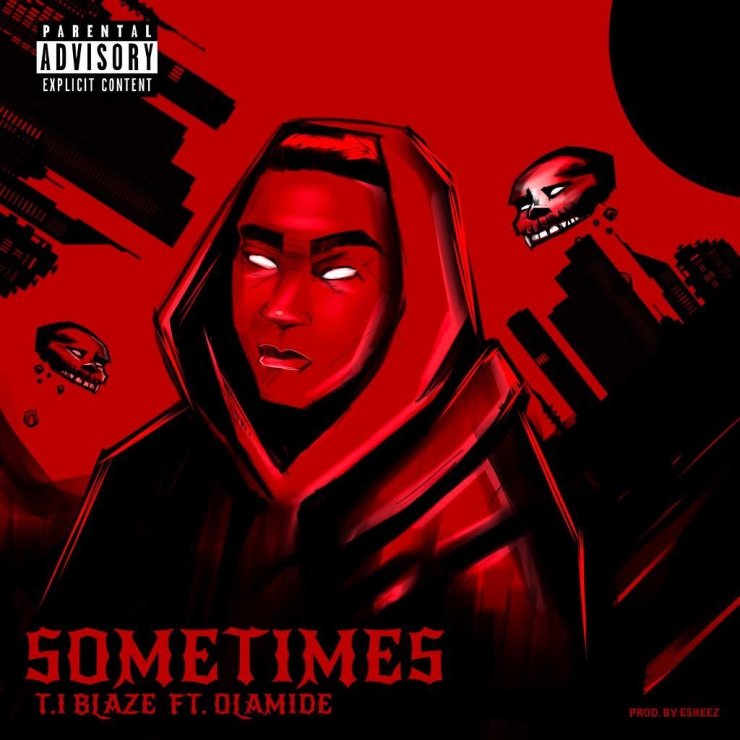 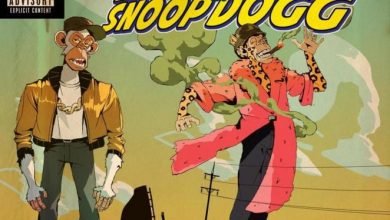 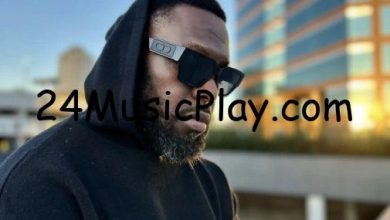