It’s Only Me marks the follow up of his previous project in 2020 “My Turn with a (Deluxe)”, “Street Gossip” in 2018, “Harder Than Ever“, “Too Hard“, “Harder Than Hard“, “Million Dollar Baby“, and his collaborative projet with Marlo titled “2 The Hard Way“.

It’s Only Me Full Album Tracklist by Lil Baby 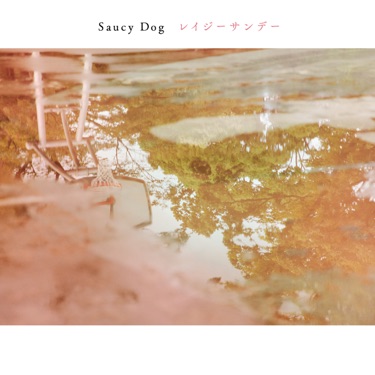 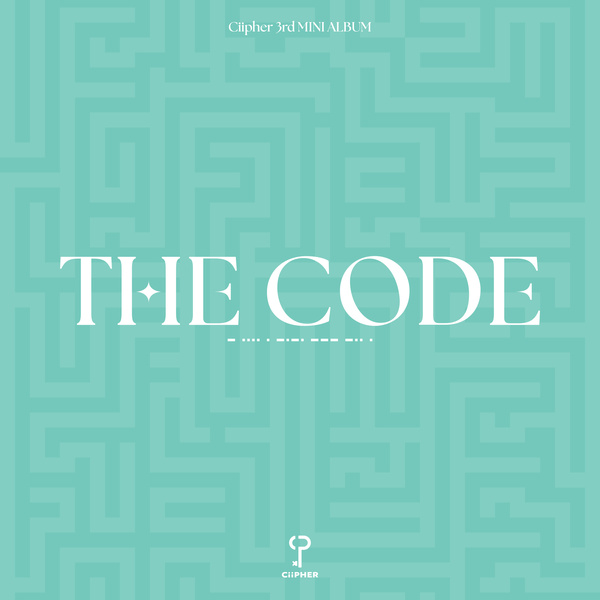