One point separated what could have been the upset of the college football season between Texas and Alabama.

A tough back-and-forth game between the Longhorns and Crimson Tide ended on a frantic game-winning drive capped off by a Will Reichard field goal that gave Alabama the 20-19 win over Texas.

Once again, Texas fans will be left wondering what could have been if their starting quarterback wasn’t injured.

More than a decade ago, it was Colt McCoy’s injury that may have cost the Longhorns a win over the Tide in the national championship game.

This time, it was 5-star prodigy Quinn Ewers, who was off to a brilliant start before an untimely shoulder injury ended his day prematurely.

But the outcome was anything but certain until the last seconds. Let’s take a look at how the game unfolded.

Alabama didn’t get into the end zone its first time out, but its offense gave us a preview of coming attractions for the season to come.

Jahmyr Gibbs, a blue-chip transfer from Georgia Tech this offseason, saw a lot of action early and should be a premier target for Bryce Young in addition to the Crimson Tide’s first run option.

Near the end of the first quarter, Alabama found the big play when Jase McClellan went 81 yards for the touchdown.

The back eased out of traffic and outraced the Longhorns pursuit group. Texas’ run stop is on notice.

The Texas quarterback put on a show early with a battery of deep, accurate passes, like this bomb for Xavier Worthy against the Tide’s secondary.

And then got hurt

Moments after the throw for Worthy, Quinn Ewers was driven into the ground by Alabama defender Dallas Turner.

The force of the tackle, which was penalized on the field, drove Ewers’ left shoulder into the turf.

With its starting quarterback out of the game, Texas took to the ground as Bijan Robinson tied the game at 10 with this 2nd quarter touchdown.

An important statement for the Longhorns offense minutes after losing its starting quarterback and proving it can get yards other ways, too.

History as Saturday marked only the second time in Nick Saban’s career as a football coach that his teams had at least 8 penalties in the first half of a game.

Always one of the most disciplined teams in football, Alabama succumbed to mistakes it doesn’t usually make in the face of the loud Texas home crowd.

For a moment, it appeared that Texas recorded a safety after tackling Alabama quarterback Bryce Young in the end zone early in the 2nd quarter.

Officials called a targeting play initially against Texas despite Young not being struck in the head. After a long, confusing review process, they took the targeting off the board, reversed the safety, and gave Bama a 4th down.

After Texas opened up the 16-10 led, Bryce Young led a vital possession to regain the lead for Alabama, including a 4th and 3 conversion and the touchdown throw to Jahmyr Gibbs across his body.

Prior to then, Alabama had just 20 yards on 25 combined plays.

Getting the ball back with a chance to extend the lead, Alabama came up on a 4th and short.

Electing to go for it, the Tide handed off to Roydell Williams, who tripped while moving in the hole and came up just short of the line to gain.

Just in the nick of time

The best player in college football making the big play when his team needed it most.

Alabama edge rusher Will Anderson powered through on a 3rd down late in the game to get the crucial sack on Texas quarterback Hudson Card.

Longhorns kicker Bert Auburn came through with the clutch kick after the sack, handing Texas the late 2-point lead over Alabama.

Auburn had missed a close field goal just before the half.

Facing a certain tackle at the hands of Texas, quarterback Bryce Young slipped out of trouble and took off down the sideline for a 20-yard gain.

That put the Tide on the 18-yard line and directly in field goal range. A highlight play when it was needed most by the reigning Heisman winner.

That run by Young helped put Alabama back in position to take the late lead, which it did on Will Reichard’s 33-yard field goal.

After the close, hard-fought game, Alabama head coach Nick Saban credited Texas and its coach Steve Sarkisian for their performance.

Moral of the story

Texas had more than enough chances to win the game and make a statement, but instead missed out by the slimmest of margins. 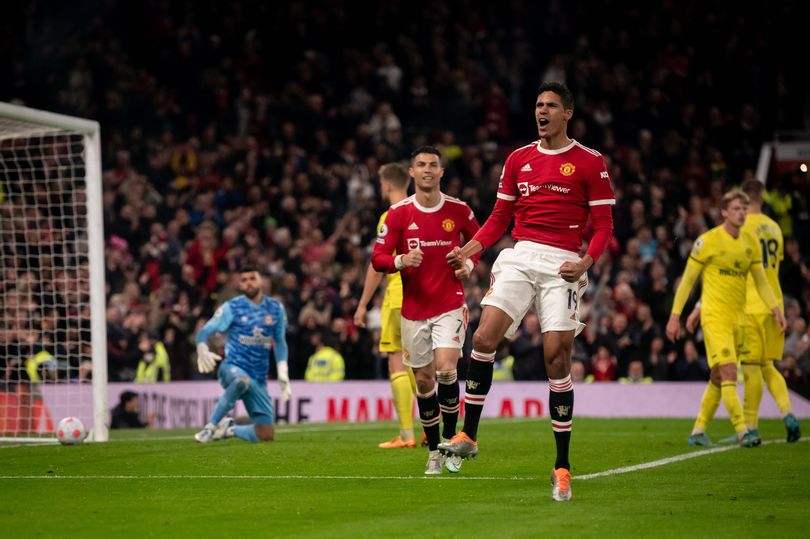 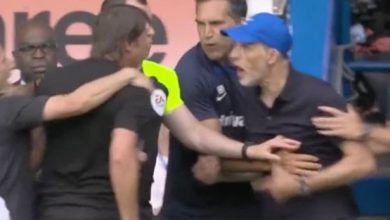 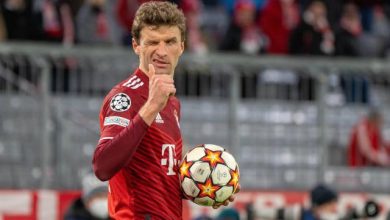 Lewandowski made a mistake leaving Bayern For Barca- Thomas Muller