Travis Barker called out a fan for criticizing his relationship with Kourtney Kardashian.

Travis Barker slammed a fan on Instagram, Saturday, who had criticized his relationship with Kourtney Kardashian in his comments section. The back and forth went down under a picture of Barker taken at the gym.

“Still got the finger up the ass, and my intestines, were totally nude and full pda with my fiancée,” Barker fired back, adding a middle finger emoji.

The interaction comes after Barker and Kardashian shared photos from an impromptu Las Vegas wedding on their social media accounts. The two had an impersonator of Elvis Presley at the ceremony.

“Once upon a time in a land far, far away (Las Vegas) at 2am, after an epic night and a little tequila, a queen and her

handsome king ventured out to the only open chapel with an Elvis and got married (with no license),” Kourtney captioned the pictures, confirming that they are not officially married yet in the eyes of the law. “Practice makes perfect.”

While the wedding wasn’t official, Barker and Kardashian did get engaged in October 2021. 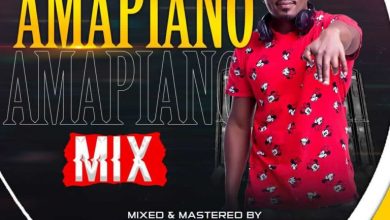 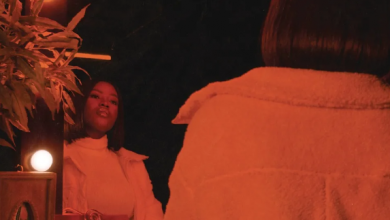 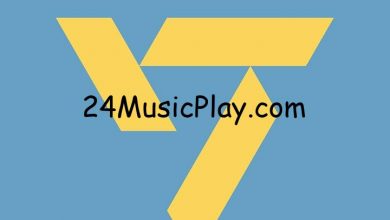