Rocker Tommy Lee’s penis was once again available for the public to see but this time it appears to be his choice.

The photo, showing a naked Lee sitting on the edge of a bathtub, has since been removed from both social media platforms. It’s unclear, however, whether he or the social media sites took the photo down.

While the post was online, Lee’s wife Brittany Furlan, commented on the picture with “OH MY GOD.”

Lee’s nude photo was online for nearly four hours, according to Newsweek, and consequently sparked outrage from people calling out a double standard with Meta-owned social media platforms’ community guidelines.

“We know that there are times when people might want to share nude images that are artistic or creative in nature, but for a variety of reasons, we don’t allow nudity on Instagram,” community guidelines state.

Instagram now allows photos of female nipples in the context of “breastfeeding, birth giving and after-birth moments, health-related situations” as well as nudity for the purpose of protesting and nudity in paintings and sculptures.

The delay in the removal of Lee’s nude photo caused outrage on Twitter questioning why it took so long for it to be removed.

“Didn’t want to really wake up to a picture of Tommy Lee’s (expletive),” user @lovefromloz said. “@instagram literally has the clearest double standard among their community guidelines.”

“So Tommy Lee can post a literal photo with his whole (expletive) out on Instagram and y’all love it, but when Britney makes posts nude (BUT STILL COVERING HERSELF) she’s crazy? Make it make sense. The double standard is so apparent,” the tweet read. 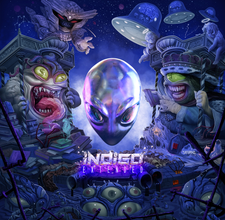 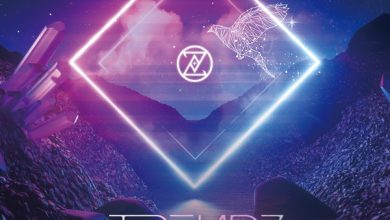 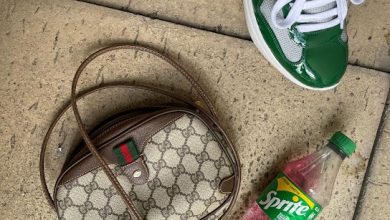