The Game’s Drillmatic: Heart vs. Mind project will make its highly anticipated debut this Friday (August 12), and though the Los Angeles native recently told his followers that he was in dire need of a mental health break, he still found time to drop off the tracklist on Monday (August 8).

As promised, the upcoming album boasts an impressive 30 songs, though the features have yet to be unveiled. Titles like “Change The Game” and “How Far I Came” prove that we’ll hear Jayceon Terrell Taylor in a reflective but braggadocious mood at times, while songs like “Chrome Slugs & Harmony” and “Rubi’s Rose / Drake With The Braids (Interlude)” sound like he’ll have some

“DRILLMATIC the REAL ALBUM OF THE YEAR,” The Game wrote on Instagram earlier today. “Out everywhere midnight Friday, August 12th!!! I promise I’m going 30 for 30, no skips. As Hit-Boy would say, ‘issa 30 clip’!!!”

As HipHop-n-More notes, the “Eazy” hitmaker previously said that Kanye West would serve as co-executive producer alongside Hit-Boy, though that doesn’t seem to be the case any longer.

In other news, The Game recently dropped by Power 106 Los Angeles to spit some fire during his L.A. Leakers Freestyle – check it out below, and let us know which song on the Drillmatic tracklist you’re most eager to stream this Friday in the comments.

12. No Smoke At The Polo Lounge 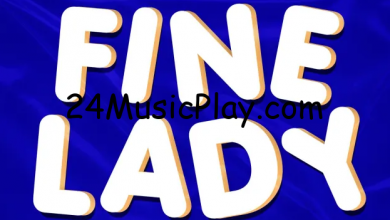 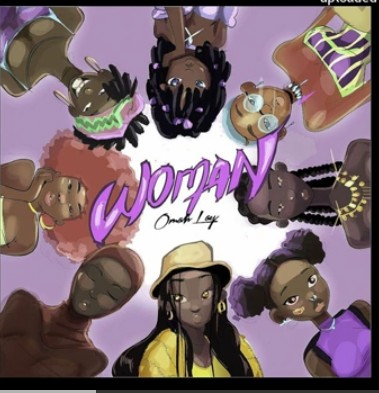 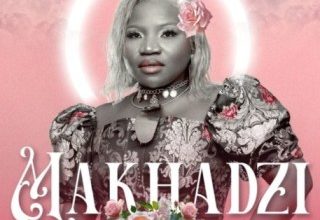 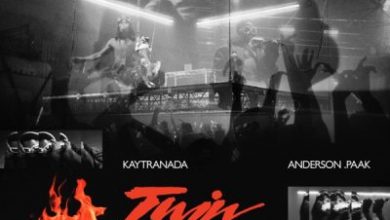