MI Abaga Just Released the most highly anticipated song of the year titled “Soldier” Its a must-listen to album available for your free download on Gidiland.com.

The newly released song, “Soldier” was lifted off his released body of work titled “The Guy Album” compiled with 12 incredible tracks. 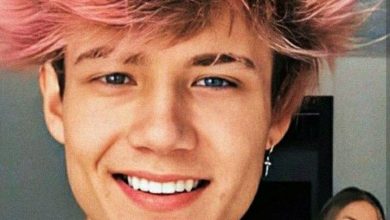 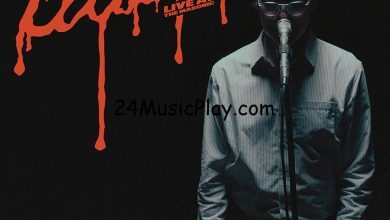 DOWNLOAD ALBUM: The Armed – Ultrapop: Live at the Masonic 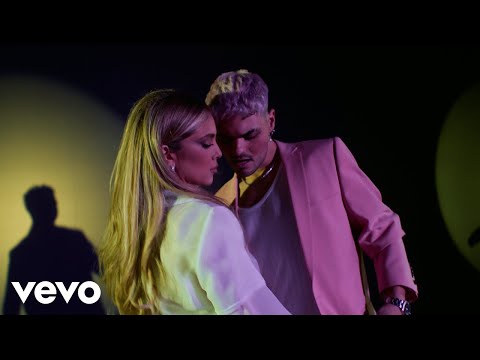