It was her second go-round and Megan was not playing.

It’s clear that Megan Thee Stallion is preparing for the release of her forthcoming album because she has been sharing teasers about the project. The rapper has released several EPs and mixtapes over the years, but her official debut, Good News, arrived in 2020. Her “hotties” have been asking for another album and recently, Megan has been sharing tidbits about the record.

To begin, she suggested that she has a collaboration with Sauce Walka, and today (August 8), she teased that there are a handful of other women in the Rap game who will be making an appearance on her album. As her Future-assisted single “Pressurelicious” racks up streaming numbers, Megan Thee Stallion commanded attention once again with a visit to Power 106.

It has been almost three years since she first made waves on L.A. Leakers as she delivered a freestyle, and she has returned with another set of feisty bars, this time over a Hip Hop classic as she tackles Warren G and Nate Dogg’s “Regulate.”

Check out Houston colliding with Long Beach below.

Ass move like water, but I’m known to be a solid b*tch
All that f*ckin’ hating y’all be doing, it ain’t stopping sh*t.” 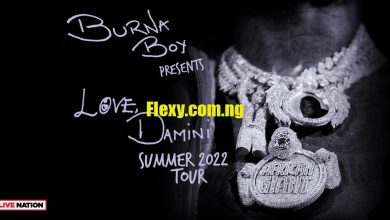 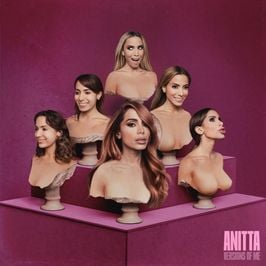 Anitta – I’d Rather Have Sex Mp3 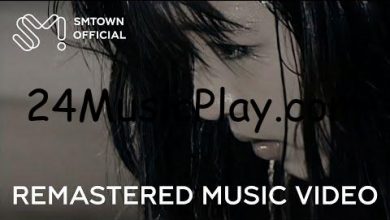