Pete Davidson once again looks to make an animated appearance, this time wearing a “Skete” shirt while being beaten up by a skinned monkey.

The “Eazy” mania isn’t quite finished. Kanye West‘s hit single featuring The Game was a standout on Donda 2 and fans made it clear that they loved the chopped and screwed production of Eazy-E’s “Eazy-Duz-It.” We have already received a claymation music video for “Eazy” that was widely criticized for its imagery depicting a molded Pete Davidson being the victim of fake violence, but it doesn’t look as if West and Game are quite finished.

Today (March 9), the Los Angeles rapper shared the “official animation video” to his YouTube channel and this time, they ditched the clay. There was plenty of familiar imagery including West’s famous burning Donda house and the skinned monkey from “Eazy”‘s cover art. Davidson also seemingly makes an animated appearance once again, although his face is blurred, and he is seen wearing a “Skete” hoodie as he gets beat up by the monkey.

This one has a lot going on, but definitely will keep you captivated. Check out the second music video for “Eazy” above. 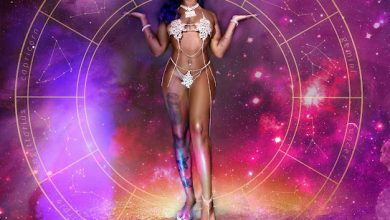 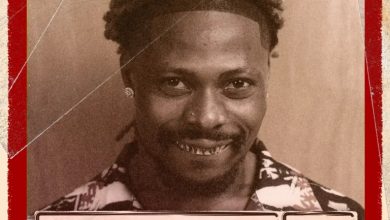 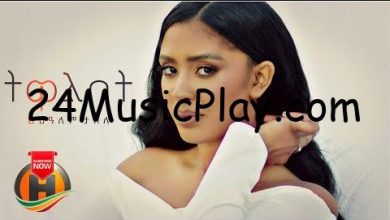 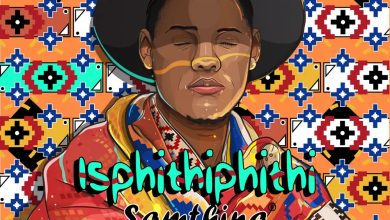