Jacqueline R. Walorski , August 17, 1963 – August 3, 2022) was an American politician and U.S. representative for Indiana’s 2nd congressional district from 2013 until her death in 2022. A member of the Republican Party, she was a member of the Indiana House of Representatives, representing Indiana’s 21st district, from 2005 to 2010. In 2010, Walorski won the Republican nomination for Indiana’s 2nd congressional district, but narrowly lost the general election to Democratic incumbent Joe Donnelly. Walorski won the seat in 2012 after Donnelly vacated it to run for the U.S. Senate. Walorski died in a car crash in Indiana on August 3, 2022. 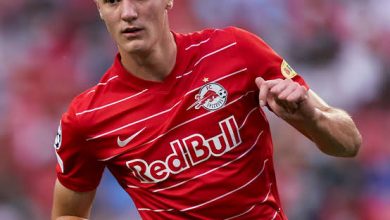 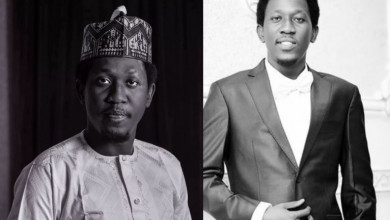