Ireland have run India, New Zealand and now South Africa close, but not close enough, as they slumped to their seventh successive defeat in T20Is. This time, they were asked to complete their highest successful chase and fell 21 runs short, though they were closer than that margin would suggest for much of their innings.

On a ground with short straight and square boundaries, bowlers across both sides had expensive outings. South Africa posted their highest score against Ireland, though they may have wanted it to be higher still. After slipping to 45 for 2, a 112-run third-wicket stand between Reeza Hendricks and Aiden Markram put them in a position to push for a score of 220-plus.

Gareth Delany removed the pair in successive deliveries, and Ireland had the chance to pull South Africa back. But Tristan Stubbs’ 24 off 11 balls and Dwaine Pretorius’ 21 off seven deliveries helped South Africa post 53 runs off the last four overs.

South Africa were helped by an indisciplined effort from Ireland with the ball. They bowled 13 wides – and more than two extra overs as a result – and only three of their seven-bowler attack conceded at under ten runs an over.

South Africa’s spinners were the only ones who did not travel, and in the absence of the injured Kagiso Rabada and the rested Anrich Nortje, will be reasonably pleased with their effort. Keshav Maharaj and Tabraiz Shamsi took 4 for 66 in their combined eight overs and were complemented by clever use of slower balls from Lungi Ngidi, and yorkers by Dwaine Pretorius and Wayne Parnell.

Ireland were in the chase until the 17th over when Lorcan Tucker was dismissed. He put on 86 runs with George Dockrell for the sixth wicket and built on a strong powerplay while brushing aside the loss of 3 for 12 between the eighth and the tenth over.

Apart from a blazing undefeated 92 in the washed-out third ODI against England in Leeds, it has been a quiet tour for Quinton de Kock, especially in T20Is. He has scored just 24 runs in four innings, and hasn’t looked like his usual destructive self. He had a busy but unremarkable start against Ireland too, with ones or twos scored mostly on the leg side.

That is when he tried to force things, and set off for a quick single after bunting Mark Adair down the ground. Harry Tector sensed an opportunity for an intervention, ran in from mid-off, and his direct hit found the stumps at the non-striker’s end, with de Kock short of his crease. The decision was confirmed on review, and South Africa were in early trouble on 23 for 1.

Here is one for your next sports quiz: what do Hendricks, Chris Gayle, Brendon McCullum, Gustav Mckeon and Rayyankhan Pathan have in common? They are the only five batters in the game to have scored four T20I fifties in succession, with Hendricks joining the list on the day.

He topped up on his three against England with an easy-as-you-like-it 74 on Wednesday. Hendricks looked in control from the moment he lofted Josh Little over the covers for six, with what seemed minimal effort. He showed his power game with the pull and the cut, as also the smooth strokeplay he has built his reputation on with silken cover drives.

Hendricks’ fifty came up off 32 balls, and he went on to equal his career-best of 74 from 53 deliveries.

Markam had come back into the XI for the third T20I against England after missing the first two games. He immediately scored a fifty in that match as well as this one. He took 13 balls to find his feet and then charged Gareth Delany and Barry McCarthy before taking on left-arm quick Josh Little.

In four deliveries, Markram took 20 runs off Little, including two sixes over deep square leg, four over mid-on and four through midwicket. Markram went on to score his third successive T20I fifty, with a chance to join Hendricks in elite company if he manages as many in the next match.

Ireland made as strong a statement as they could with a powerplay led by Tucker that put them much further ahead than where South Africa were at the same stage of their innings. Captain Andy Balbirnie set the tone with a four in each of the first three overs before he top-edged Wayne Parnell to Pretorius at mid-on.

But despite the early loss, Tucker and Paul Stirling sent Lungi Ngidi’s second over for 17. Tucker went on to hit Parnell over mid-off for four, and over long-off for six, before taking on Pretorius’ slower ball. Tucker had scored 26 runs off the eight balls he faced in the powerplay as Ireland racked up 67, 20 more than South Africa’s total at that stage.

Soon after, Tucker went on to his third T20I half-century off 25 balls and put Ireland in a position to provide South Africa with a serious challenge.

Tabraiz Shamsi went wicketless at this venue a week ago but had a much better outing today, and dismissed Ireland’s most dangerous player at a crucial moment. Tucker was Ireland’s best hope of scoring the 64 runs they needed in the last five overs and identified Shamsi as the bowler to target.

He slogged a full delivery over long-on for six, and then pulled a shorter one between long-on and midwicket for four. But when he tried to slog-sweep a fuller ball, he top-edged towards short fine leg. De Kock had to make some ground but took a comfortable catch to leave Ireland’s lower order with too much to do. 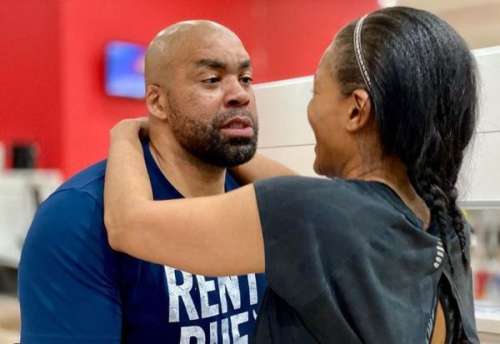 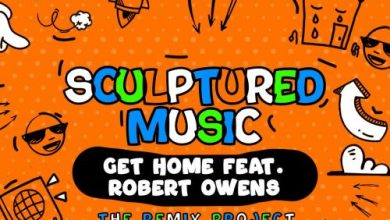 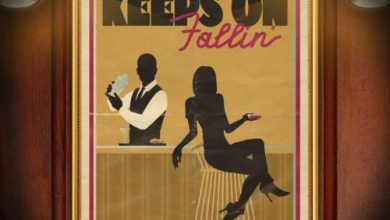 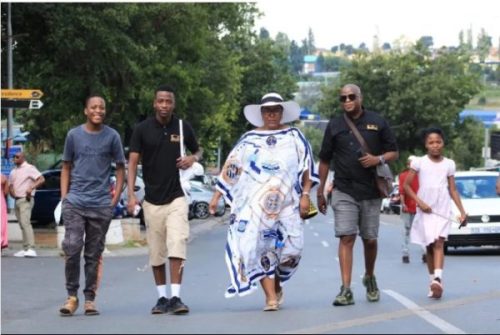