The guys traveled to deliver visuals for their newest record.

Jae5, born Jonathan Kweku Awote-Mensah, is a British-Ghanian record producer hailing from East London. Signed to Black Butter Records, the hit-maker is known for producing records with afrobeats that are sure to get stuck in anyone’s head. In his Spotify bio, it states, “With all the accolades under his belt, it’s not his turn to lead… summer is coming again and JAE5 is ready.”

Keeping true to that statement, JAE5 dropped “Propeller” on July 28. Featuring artists Dave and BNXN, the three-minute song consists of a beat that is not unexpected from the producer. It’s filled with drums and different melodies, making the artists’ voices echo as they deliver their bars.

The song starts with BNXN shouting out the man behind the beat– JAE5. From there, he executes the catchy hook, singing, “Been a long time since I learned to put rhymes together/Spin around your block/I’m a big propeller.” In Dave’s verse, he raps about a plethora of topics, ranging from not trusting women to being grateful for how far he’s come.

Aside from the record, the trio also got together to deliver a visual. The video shows African people in a village doing ordinary tasks like braiding their hair and washing clothes.

Stream the record and watch the video below. 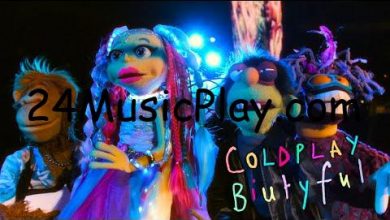 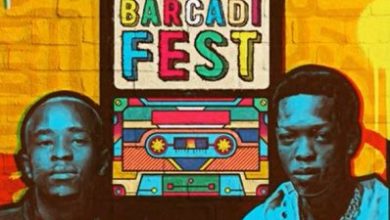 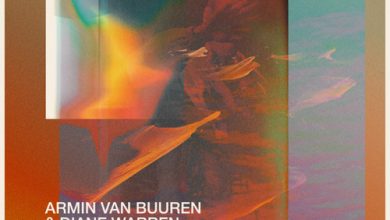