Karlae & Yung Mal deliver a smooth banger on “My Type.”

YSL is still keeping it pushing, despite some significant setbacks over the past few months. While Young Thug and Gunna might be locked up, artists like Karlae are still holding it down in their absence. This weekend, she served up a new single titled, “My Type.” Karlae’s latest effort showcases that she’s carving her own lane with a fusion of sultry R&B and gaudy flexes. Mal’s melodic flow perfectly meshes with the guitar-heavy production, as well as Karlae’s sing-rap flow.

Over the past few months, Karlae’s unloaded a handful of new singles in preparation of her forthcoming project including the Lil Yachty-assisted “Blind” and “Did That.”

Check her latest song below and sound off with your thoughts in the comments.

Quotable Lyrics
Flood my wrist, got it dancing in the rain
And my diamonds got moves like Jackie
Make the money flip, I jump off the ladder
Real big stepper, I don’t do no chatter 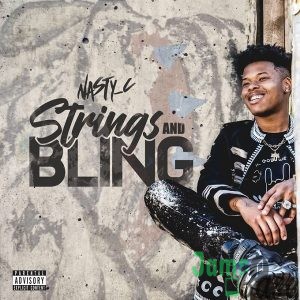 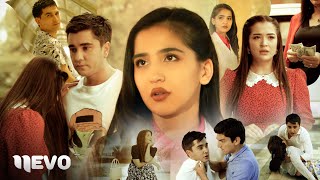 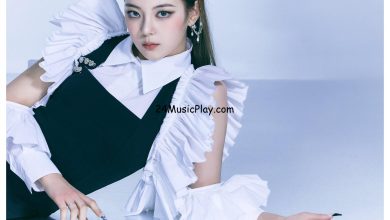 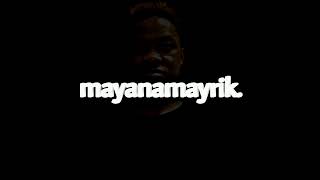