The duo has returned to deliver their second track together.

Jnr Choi is a Gambian model, singer, songwriter, and rapper on the rise. Being of African descent and raised in London has resulted in the 23-year-old having a very distinct sound compared to others. “I use my diverse melodies to paint a picture of what I feel, how I think, and what I see,” Choi stated in his artist bio on Tidal.

Though he’s been in the industry for a short amount of time, he’s gotten to work with a heap of different artists– some more than once. On August 5, he and Fivio Foreign dropped their second record together, “AMUSED.” Their first record, “To the Moon” climbed the Billboard Charts and was certified gold– so the two decided to get together, once again, to deliver another hit.

The nearly four-minute song contained a mix of futuristic and drill music, which is a perfect combination of the two men’s personalities. The start of the track was its memorable hook followed by each artist’s verse. The main topic was about women flocking to them because they’re not used to living that type of lifestyle.

Aside from the track, the two also dropped a music video. In it, the guys invade an all-white affair and become the life of the party. Stream the record and check out the visuals below.

They better give it to me how I want it
They offering $50,000, I ain’t want it
I don’t gotta tell them n*ggas how I’m comin’
I be forgetting people like’s it nothing 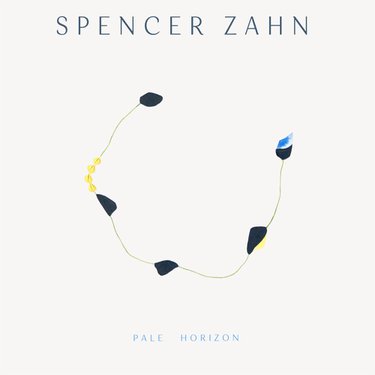 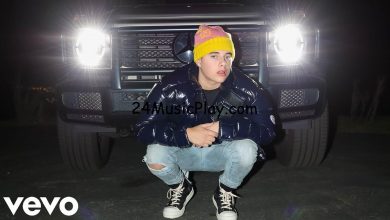