South Africa will be flying high after they won the T20I series against England 2-1 on Sunday. This should give the David Miller-led side a lot of confidence when they face Ireland in the first of two T20Is on 3 August.

The Proteas managed to defeat the Jos Buttler-led Three Lions quite easily in the third game of their bilateral T20 series, making sure to establish themselves as a strong contender for the T20 World Cup scheduled later this year. The upcoming matches against Ireland will also be their only T20I series before the start of the high-stakes tournament in October.

As for Ireland, the hosts are recovering after being whitewashed by India and New Zealand in their previous series. The Andy Balbirnie-led brigade will be keen to improve their record and shrug off their recent defeats.

Though Ireland have come close to victory on a couple of occasions against both the Black Caps and the Men In Blue, they have not been able to go past the finish line. The hosts will be aiming to finally get a victory on home soil and get over the line rather than being struck on the line. 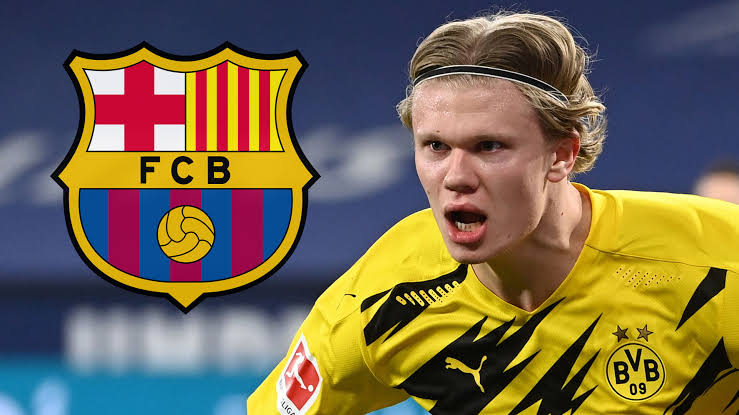 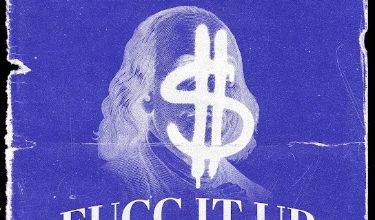 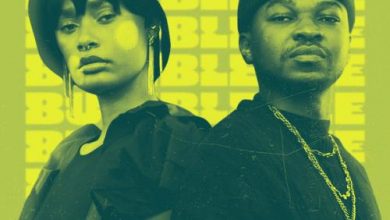 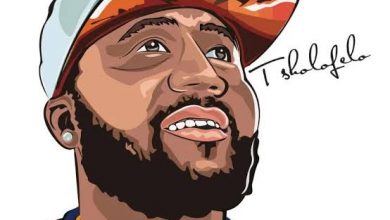