The new projec bad since 97 following his previous EP Album Sorry I’m Late guest appearance from The Cavemen only and was Produce by Denzl (Producer), Perlz, Rexxie, Steph & Timi jay through T.Y.E. and EMPIRE Record.
Moreover the EP Bad Since ’97 Is know to be his date of birth which is 14 May 1997 and will be expected to be release on 25 AUGUST 2022.
Bad Since ’97 EP Laced with 7 songs in total, he brings along some star-powered features From Wizkid, Olamide, Bad Boy Timz and Wande Coal who slides through on “Kenkele.” 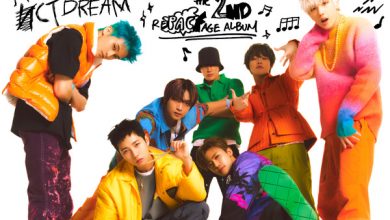 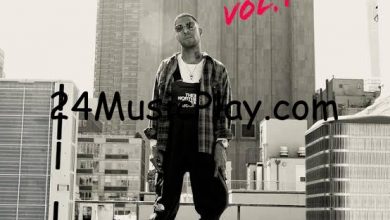 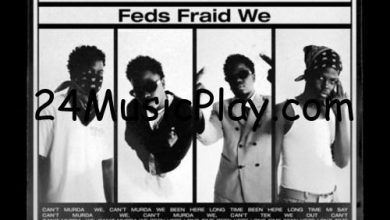 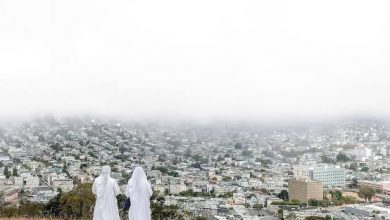