Grammy winner, Ayodeji Ibrahim Balogun, professionally known as Wizkid has been called out for snubbing skit maker, Carter Efe who made a song of laudation for him.

Cater Efe, an ardent fan of Wizkid dropped his debut track ‘Machala’ on Friday, 29th July and in the space of hours, it amassed millions of streams and became the No.1 music in Nigeria on Apple Music.

Carter who couldn’t contain his joy stripped down to his boxers in excitement.

However, amid the euphoria, Wizkid is yet to break silence as regards the jam despite several taggings by netizens.

A Twitter user identified as @reybecar_ who isn’t pleased with Starboy’s cold attitude boldly called him out. 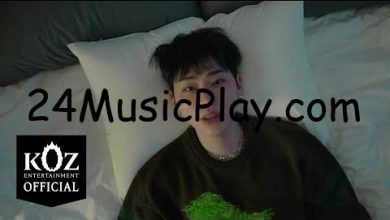 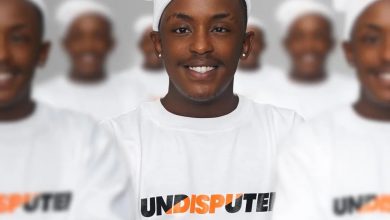