This is coming after his disgracing video of being manhandled made rounds on social media.

It was stated that Mo G trended on social media after he was seen having a disagreement which landed him being manhandled and strangled by a guy called Jabu Brown.

It was reported that early this month, Jabu Brown gave Mo G his BMW car to test drive before being featured on Let’s Talk About It with Mo G segment, which focuses on cars.

Failing to return the car at the stipulated time, Mo G landed himself in a predicament where he was manhandled outside a venue where he was playing. In a video that was circulating on social media, Mo G can be seen as having too much to drink and even the police were called to the scene.

Well, in an official statement, the station has decided to part ways with Mo G due to material breach of contract and has stated other reasons for his exiting from the station. 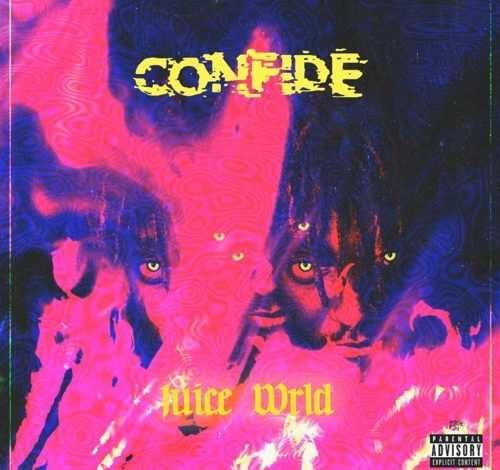 Koffee – Where I’m From 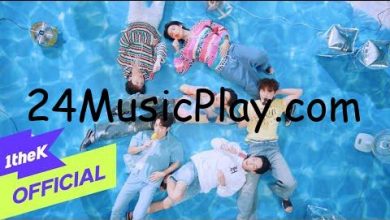