Black Panther fans or not, millions of people around the world felt the tragic loss of Chadwick Boseman in 2020. Many fans, after celebrating his life and legacy, have wondered what’s next for his on-screen character T’challa – the titular character of Marvel’s Black Panther based on the 1970s superhero.

Some wanted a recast, some wanted his character to get a respectful canonical death, but none could have expected to find the answer in a LEGO set first. So, if you don’t want spoilers, proceed

According to images of upcoming LEGO sets slated for an October release, the new Black Panther will be Shuri, played by Letitia Wright. She is T’Challa’s sister in the comics and 2018 smash film.

While a LEGO set is never official confirmation, it’s safe to say it’s likely given the direction of Marvel’s first teaser for Black Panther: Wakanda Forever and the fact that LEGO sets have been prophetic in the past.

The new teaser isn’t explicitly dedicated to Chadwick Boseman. However, from the heart-wrenching version of Bob Marley’s “No Woman, No Cry,” and Kendrick Lamar’s “Alright” to the somber tone of the trailer’s shots and characters, it’s clear that this teaser is mourning the actor’s loss as we all are.

At the end of the trailer, a new Black Panther suit is revealed, which got fans speculating before this LEGO set seemingly confirms Shuri will take up the mantle against a new underwater enemy.

Loads of people are ecstatic for the new flick, but the fanbase at large is split on Marvel’s decision to kill T’Challa’s character in the films instead of recast Chadwick Boseman. Fans on one side argue that it would be disrespectful to keep a character that was so defined by Boseman’s performance and give the role to another actor entirely.

On the other hand, many argue that the character of T’Challa is bigger than Boseman (including Chadwick’s brother Derrick). Ending his story early, per this argument, is disrespectful to not only the work of Chadwick himself, but to what the character represents as the most iconic Black superhero.

Casting Letitia Wright in the role, who is not only T’Challa’s sister in the film but also another Black hero, seemed like the most logical recast and canonical replacement for T’Challa. However, Letitia Wright’s controversial views on vaccination have made fans question whether she should even be in the Marvel Cinematic Universe anymore, let alone fill in the shoes of one of its most iconic and progressive characters.

So #lego showed of their #WakandaForever sets today with shuri as black panther, but I think is all misdirect, does anyone remember the iron man 3 sets? pic.twitter.com/wY2VcJWgu9 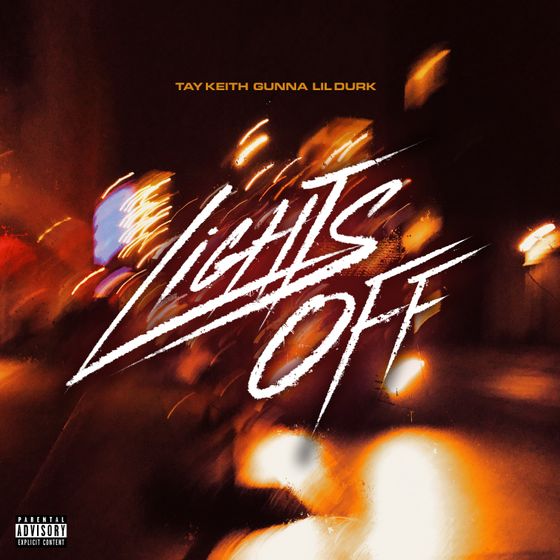 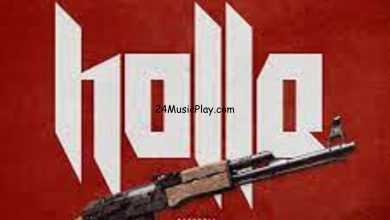 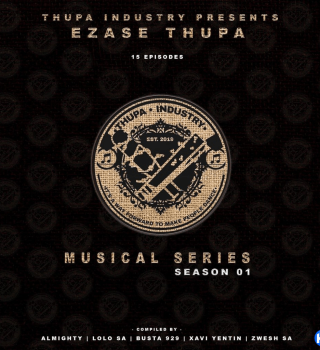 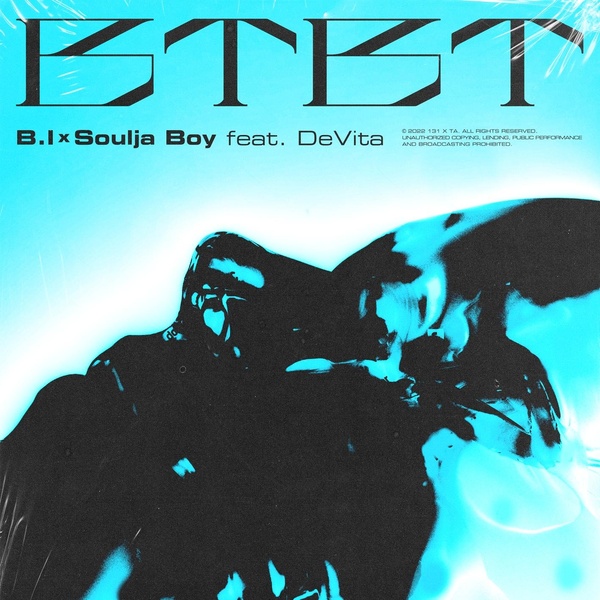