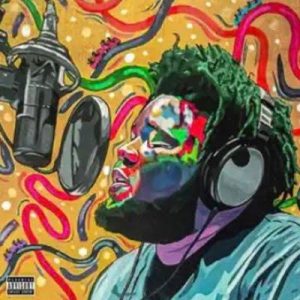 Rod Wave is about to have us emotional this summer. The Florida rapper has slowly unveiled new music over the course of the past few months but not at his usual rate. Fans have longed for new music as he’s been in the cut, working on his next body of work.

Earlier this week, the rapper hinted that he would be releasing a new project soon. He kept his word, launching a pre-save link to his forthcoming effort, Beautiful Mind. The project will be due out on August 12th but ahead of its release, he blessed fans with his latest single, “Rolling Stone.” Wave’s vulnerability is on full display, once again, for a promising cut that’ll hold us over until Beautiful Mind drops.

Check the song below.

Quotable Lyrics
I got so much in love for Houston, like it raised me
Me and Sauce in a Maybach gettin’ faded
This don’t feel right, nah, this shit feel crazy
Clutchin’ on my pipe, don’t even feel like I made it 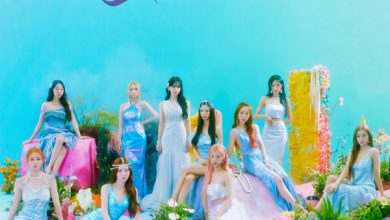 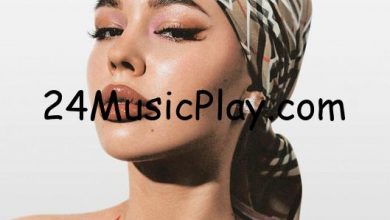 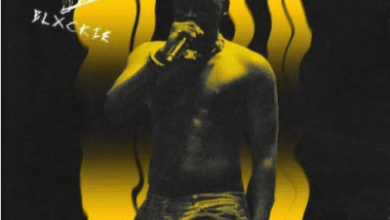