Rising singer Habeeb Okikiola, also known as Portable, has made a reverse statement over his claims on the formation of the infamous 1 million boys.

Gidiland reported that the ‘Zazuu’ crooner created fresh trouble for himself and his career when he emphatically claimed he was the one that formed one million boys and Ajah boys group.

The video generated angry reactions from Nigerians who called him out for his barbaric behaviour and unbridled tongue that would lead him to jail.

Kemi Filani also reported that the Inspector General of Police had ordered the probe of Portable’s one million boys statement, and this will no doubt create a dent in his budding career.

A new video that emerged online captured Portable reversing his earlier declaration that he was the one that formed the Ajah boys and one million boys.

The controversial street singer claimed he was only referring to the number of followers he has on social media and in real life.

According to him, he has a lot of people trailing him wherever he is seen publicly, that includes both one million boys and one million girls, which translates as fans.

Portable, who denied his earlier statement, claimed he has been receiving threats from unknown identities over his campaign for the All Progressives Congress in Osun state.

Portable claimed he was not pre-informed about the campaign for APC; rather, he was called upon to perform his hit song, “Zazuu”, before the party patronized him for the election campaign.

This has come to an end that I have to voice out… please everyone I wana let you know that I didn’t meant to campaign for APC it was a show they told that am going to before I saw myself in APC office and as a man no need to worry I gats to do the job since it involved money . And what I meant by 1million boys is meant 1million followers . People are threatening my life ooo you should all look into this

I GO BY THE NAME PORTABLE OMOLALOMI, I DO MUSIC FOR LIVING 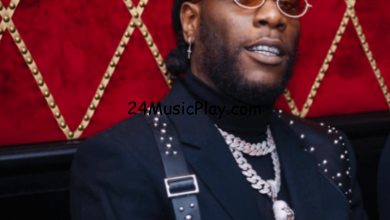 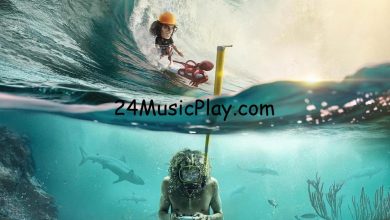