Wiz Khalifa has shared no shortage of music throughout his illustrious career, and this New Music Friday, the 34-year-old returned with his Multiverse album, boasting two features from THEY. and one appearance from frequent collaborator Girl Talk.”It was to make the best music possible and to have fun and try to come up with something I haven’t done before, but also to really get ideas out that I’ve been having for a minute,” the “Black & Yellow” hitmaker told Stereogum of his latest release.

“The album kind of took shape on its own, with me just trying to create different moments for myself, whether it be a fun and upbeat moment like ‘Iced Out Necklace’ or a club moment like ‘Bad Ass Bitches’ or, you know, more serious or soulful moments or segues into things that lyrically I can do.”

We’ve already highlighted one of Khalifa’s more mature tracks, “1000 Women,” this weekend, and now, we highly suggest you stream the funky fifth track, “Like You (Groove 3).”

While the song doesn’t say much lyrically, the beat is incredibly feel-good and shows the recording artist stepping out of his comfort zone to try new things.

Check it out on Spotify, Apple Music, or Soundcloud below, and tap back in with HNHH later for more music updates. 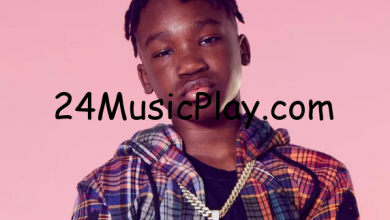 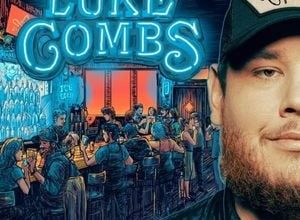 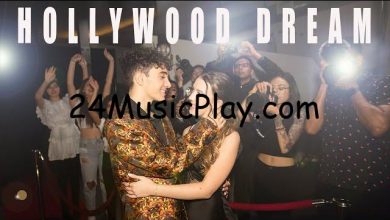 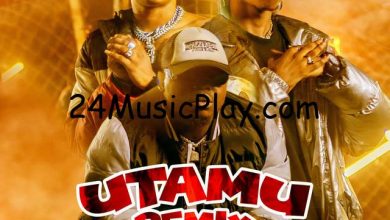