The pair almost came to blows on Saturday during a training session ahead of the Selacao’s friendly with Japan on Monday.

The incident quickly became the talk of Twitter, with one footie fan saying: “What do you think Vinicius Junior said to Richarlison to upset him this way?

Another said: “Vini was wrong to say Lukaku >>>>> Richarlison.”

Another said: “Richarlison is a Diego Costa kinda player. “ 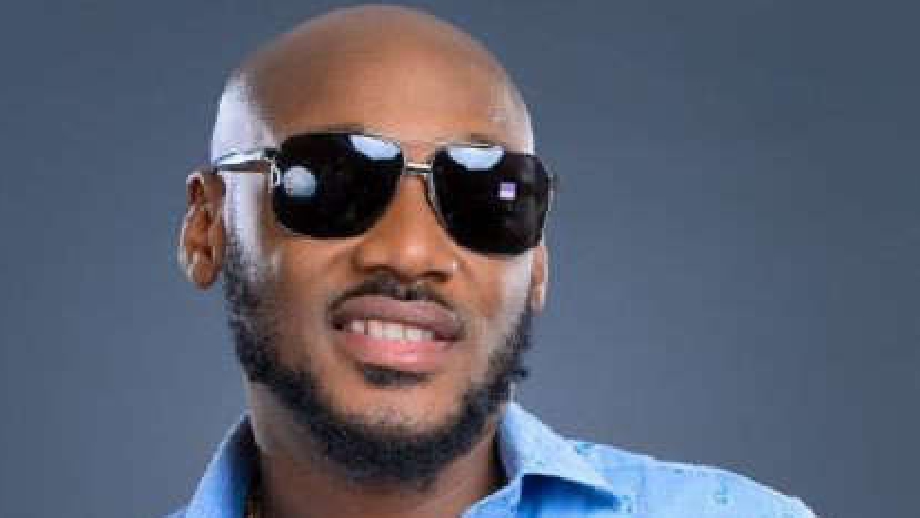 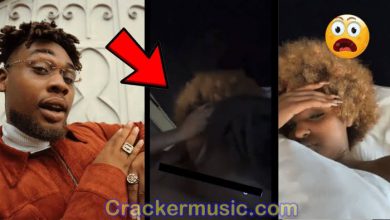 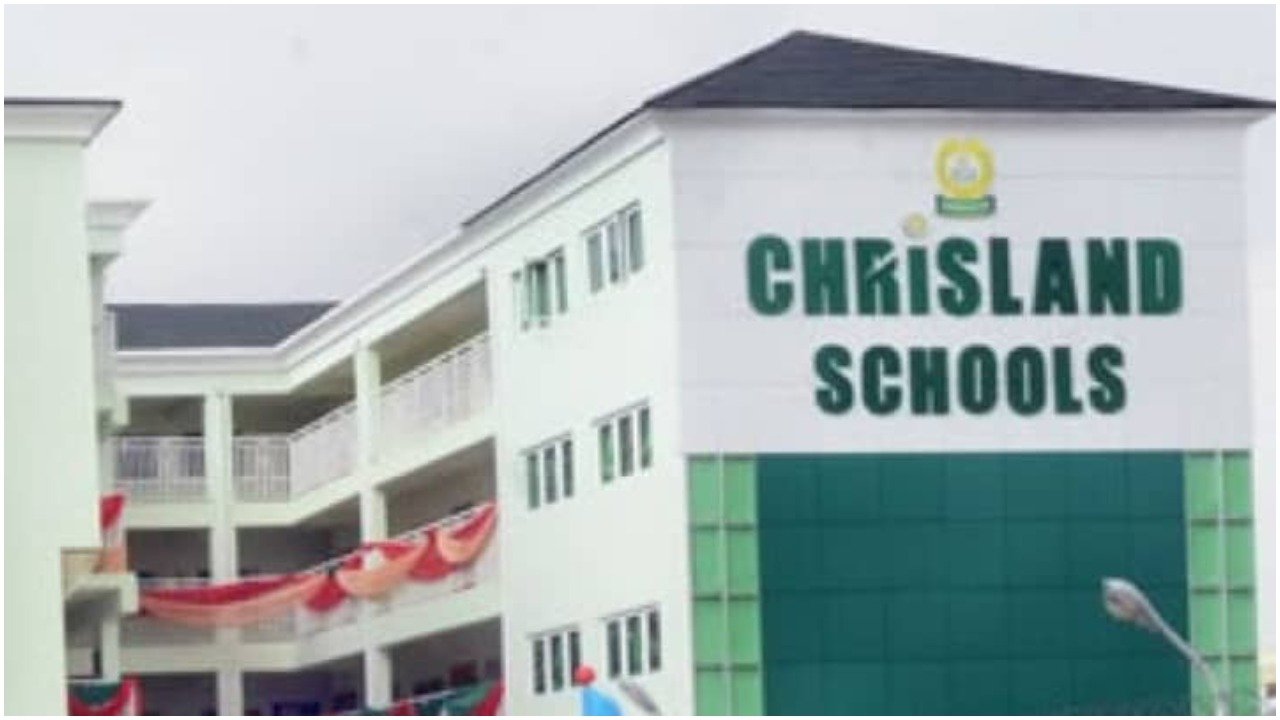