The new clip, released earlier today (June 3), sees Tokyo (The Call’s Jeon Jong-seo) being recruited by The Professor (portrayed by When My Love Blooms’ Yoo Ji-tae) for a plan to steal ₩4trillion from the Korea Unified Mint.

Netflix Has Released The Official Trailer For Money Heist: Korea. The heist, however, goes awry when a joint task force formed by North and South Korean law enforcers step in to foil their planst. “Getting the public on our side is the last piece of the puzzle,” a voiceover says, as the hostages turn against each other and the task force begins to intervene. “Our heist will go down in history as a revolutionary crime.”

https://static.whogohost.net/micro/under-construction/css/bootstrap.css
Set to premiere exclusively on Netflix on June 24, Money Heist: Korea – Joint Economic Area will see the Professor and his crew attempt to pull off a heist of massive proportions. All episodes were directed by Kim Hong-sun, who has previously helmed acclaimed dramas such as The Guest, Voice and Black.

Ryu Yong-jae (My Holo Love, Psychopath Diary) is a screenwriter for the series alongside Kim Hwan-chae and Choi Sung-jun. Álex Pina, the creator and executive producer of the original Spanish series, will also serve as an executive producer for the South Korean remake.

The remake will also notably star Park Hae-soo, Squid Game‘s Cho Sang-woo or Player 218, as Berlin, the Professor’s right-hand man and enforcer of the criminals. 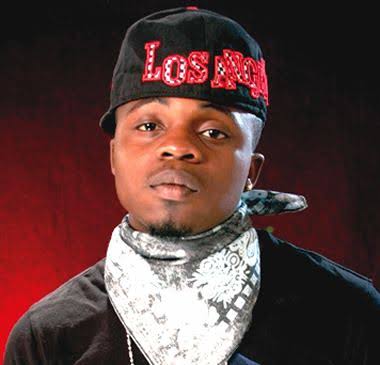 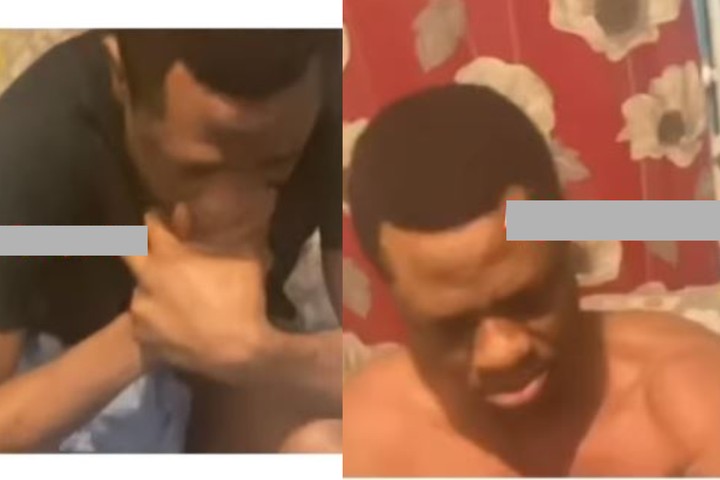