Sequel to the groups press release on the 8th of February 2022 asking the Akwa Ibom state Governor Udom Emmanuel to contest for presidency in the forthcoming General Elections, the group is back again to applaud the Governor for listening to the cry of millions of Nigerians asking him to contest for the seat of the number one citizen in the country.

Mr Magaji said “we are delighted that his excellency has responded to our cry, we believe he is the only candidate that is qualified for the job, the present administration has set us back a few years, and for things to get back to normal we need an individual that is capable of fixing the numerous challenges faced by the country from Insurgency, Banditry, Inflation and a total collapse of our educational sector, only a selfless and determined individual like his excellency can come to pull us out of this rot.”

The Governor has embarked on a series of consultations as seen recently in the media and the arewa group are certain that the consultations are fruitful and there is light at the end of the tunnel. The group also urged delegates to do the right thing, saying the time for money politics is over.
As the primary elections of the Peoples Democratic Party (PDP) is fast approaching, fingers are crossed as to who will emerge the flag bearer of the party in 2023. 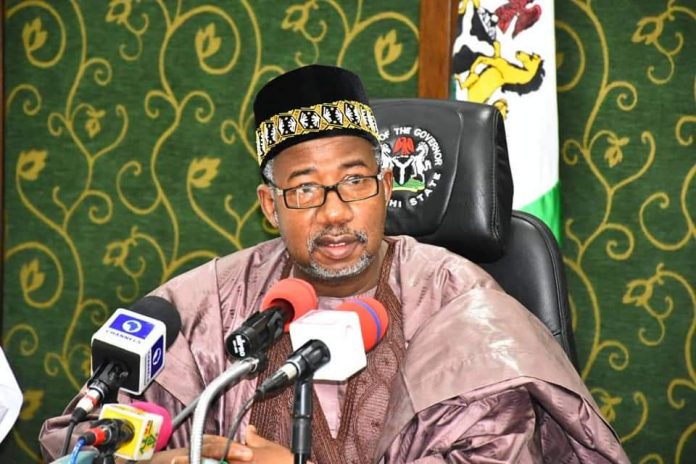 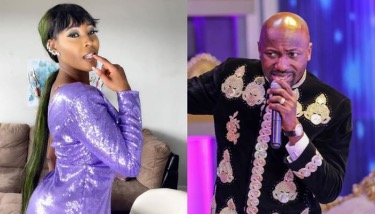 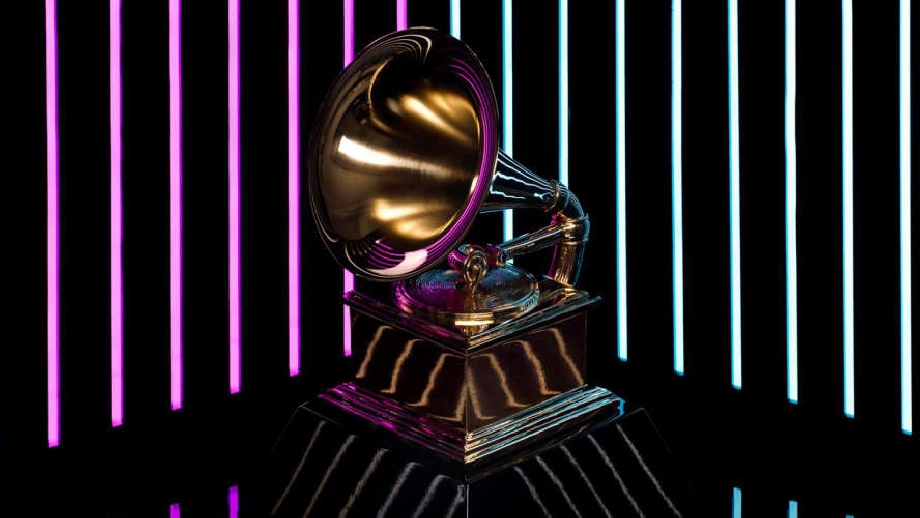 Grammy Reveals Names of Artists To Perform At 64th Ceremony