Harry Styles‘ “As It Was” rebounds to No. 1 on the Billboard Hot 100 songs chart. It launched at the summit two weeks earlier and dipped to No. 2 in its second week.

Styles claims his first multi-week Hot 100 No. 1, after his prior leader, “Watermelon Sugar,” reigned for a week in August 2020.

Meanwhile, Latto‘s “Big Energy,” at No. 4 on the Hot 100, becomes the most heard song on U.S. radio, taking over atop the Radio Songs chart.

Plus, Morgan Wallen‘s “Don’t Think Jesus” soars in at No. 7 on the Hot 100, marking his third top 10, all of which have debuted in the tier. It opens as the week’s best-selling track, atop the Digital Song Sales chart.

The Hot 100 blends all-genre U.S. streaming (official audio and official video), radio airplay and sales data. All charts (dated April 30, 2022) will update on Billboard.com tomorrow (April 26). For all chart news, you can follow @billboard and @billboardcharts on both Twitter and Instagram.

“As It Was” was released March 31 as the first single from Styles’ third album, Harry’s House, due May 20 on Erskine/Columbia Records. The song tallied 43.2 million radio airplay audience impressions (up 28%, good for top Airplay Gainer honors on the Hot 100), 30 million streams (down 7%) and 8,400 downloads sold (up 7%) in the April 15-21 tracking week, according to Luminate, formerly MRC Data.

Styles scores his first multi-week Hot 100 No. 1, after his prior leader, “Watermelon Sugar,” ruled for a week in August 2020. He’s also the first soloist from One Direction with a No. 1 to dominate for multiple weeks; beyond Styles’ two toppers, former 1D member Zayn has also led solo, for a week with “Pillowtalk” upon its debut in February 2016.

For a second week, “First Class” has a view from the top of both the Hot R&B/Hip-Hop Songs and Hot Rap Songs charts, which use the same multi-metric methodology as the Hot 100.

Latto’s “Big Energy” holds at No. 4 on the Hot 100, after rising to No. 3. Her first top 10 concurrently becomes her first No. 1 on Radio Songs, where it climbs from No. 2 with a 7% boost to 65.3 million in audience. The song crowns the Pop Airplay chart for a second week, after it dominated Rhythmic Airplay for seven weeks and Rap Airplay for one frame.

Imagine Dragons and JID’s “Enemy” is stationary at its No. 5 Hot 100 high and The Kid LAROI and Justin Bieber’s “Stay” is likewise steady, at No. 6 after seven weeks at No. 1.

Wallen adds his third Hot 100 top 10, and third to debut in the bracket, after “7 Summers” bowed and peaked at No. 6 in August 2020 and “Wasted on You” started at its No. 9 high in January 2021, the latter concurrent with the chart arrival of both songs’ parent LP, Dangerous: The Double Album, which topped the Billboard 200 for 10 weeks and wrapped as the No. 1 album of all of 2021.

“Jesus” marks Wallen’s first song released with him in a lead role since he was caught on video using the N-word among friends in February 2021. He subsequently apologized and asked fans not to defend him. While most radio chains pulled his songs, his music eventually returned to airwaves, with Dangerous single “Sand in My Boots” having topped Country Airplay this February; the same month, he began his The Dangerous Tour.

(“Jesus” was written by Jessi Alexander, Mark Holman and Chase McGill, “with [Wallen] on their mind,” Wallen noted in a preview performance of the song on Instagram in October.)

Wallen notches his second Digital Song Sales No. 1, following his featured turn on Lil Durk’s “Broadway Girls,” which entered atop the chart this January.

“Jesus” also begins as Wallen’s fourth No. 1 – and his record third to open in the lead (as he passes Taylor Swift, with two No. 1 starts) – on the multi-metric Hot Country Songs chart. It follows “Whiskey Glasses,” which ascended to No. 1 for two weeks in May 2019; “7 Summers,” which ruled in its debut week in August 2020; and “Wasted on You,” which likewise led in its first frame in January 2021.

Again, for all chart news, you can follow @billboard and @billboardcharts on both Twitter and Instagram and all charts (dated April 30), including the Hot 100 in its entirety, will refresh on Billboard.com tomorrow (April 26). 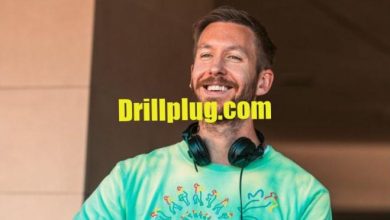 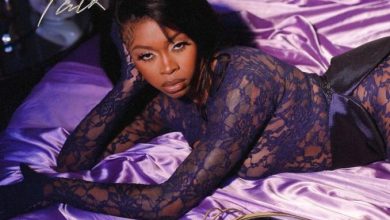 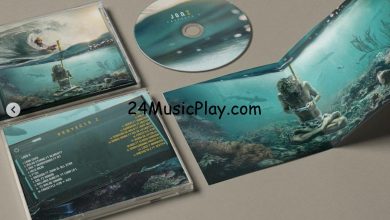 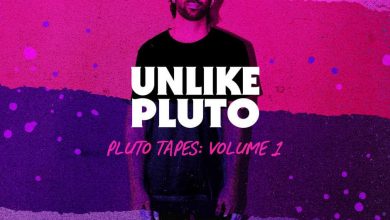