Psycho But It’s Okay” is a fantasy romance drama about a community health worker at a psychiatric ward who lives on 1.8 million won (approximately $1,520) a month and a storybook writer suffering from an antisocial personality disorder. A man who denies love and a woman who doesn’t know love defy fate and fall in love, finding their souls and identities in the process.

Moon Kang Tae, a community health worker at a psychiatric ward. Moon Kang Tae is a man who was blessed with everything including a great body, smarts, ability to sympathize with others, patience, ability to react quickly, stamina, and more. He has a brother who shows symptoms of autism and is eight years older than him 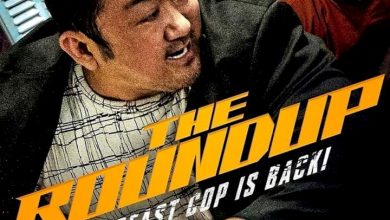 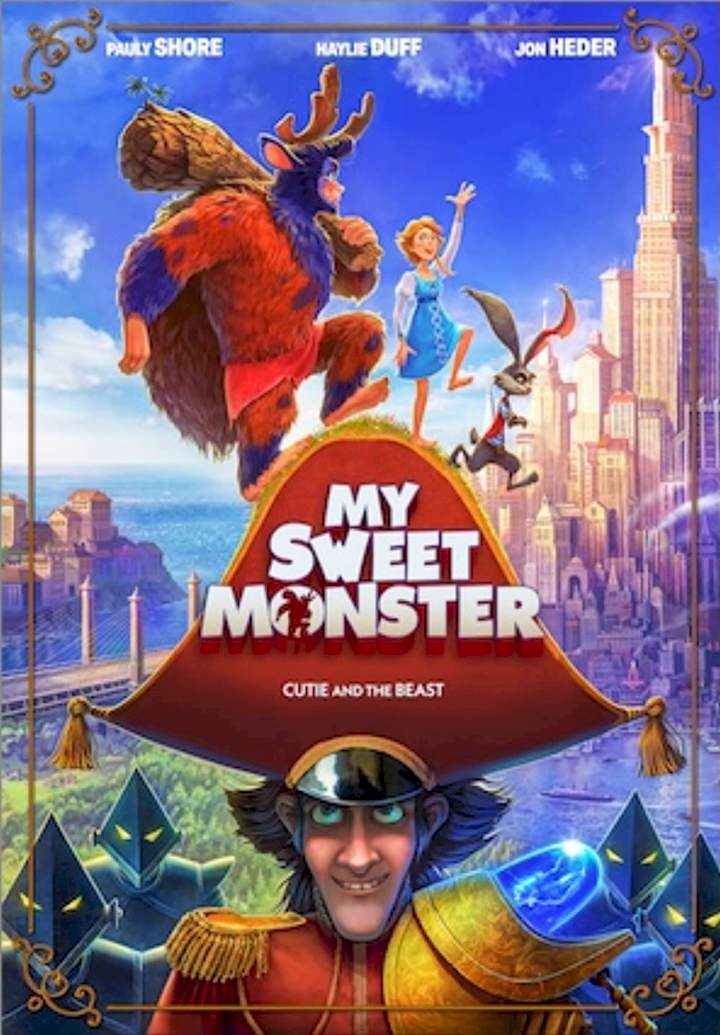