The month of April 2022 is an amazing time for K-Drama fans who have been waiting eagerly for some of the most highly anticipated K-Dramas airing this month. This includes the screen comeback of Hallyu’s top star Lee JoonGi in the fantasy thriller “Again My Life” alongside Kim JiEun and Lee KyungYoung.

“Again My Life” tells the story of a hot-blooded prosecutor Kim HeeWu (played by Lee JoonGi) who is murdered when he goes after a corrupt politician named Jo TaeSeop. In limbo, he meets the Grim Reaper, who gives him a second chance at life under the condition that he will take down Jo TaeSeop this time around. With his memories intact, he is sent back in time to change his fate.

If you haven’t started watching “Again My Life” yet, here are 5 reasons why you should!

1. Lee JoonGi Returns As A Lawyer 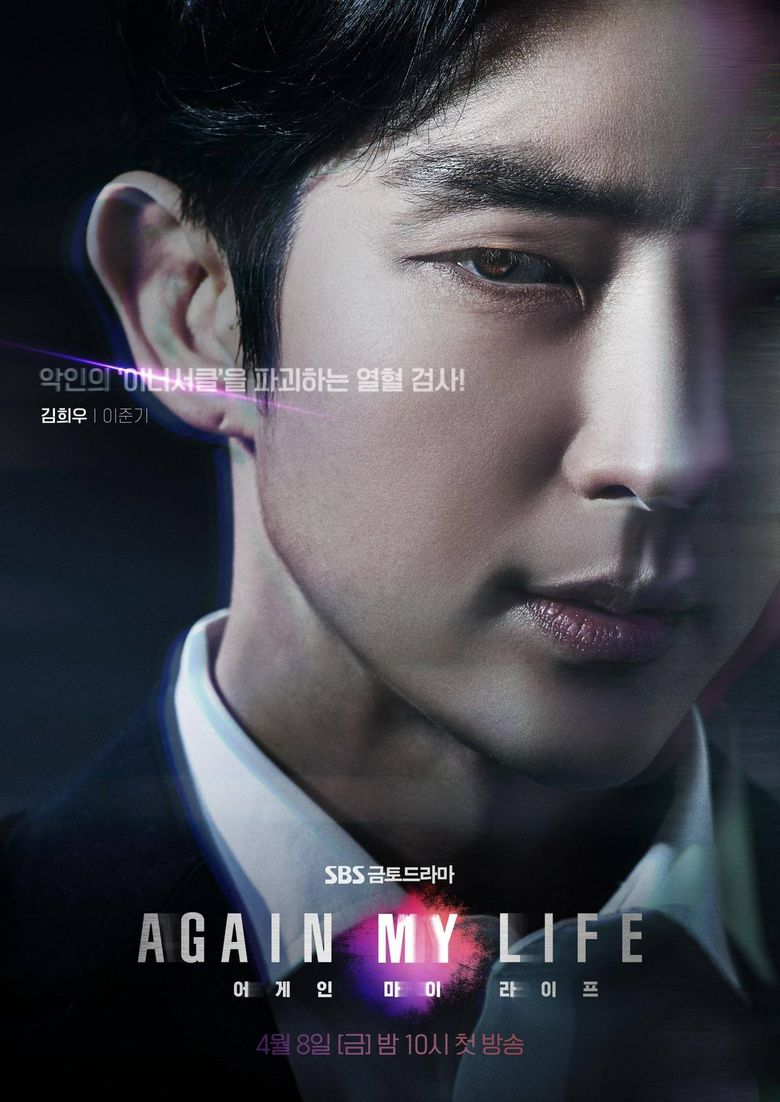 After making us swoon as Bong SangPil in “Lawless Lawyer”, Lee JoonGi is back to serve justice on his own terms as Kim HeeWu in “Again My Life”. Kim HeeWu is a bold and fearless prosecutor who will stop at nothing to punish the wicked by law. Needless to say, we definitely needed more of Lawyer Lee JoonGi in our lives. 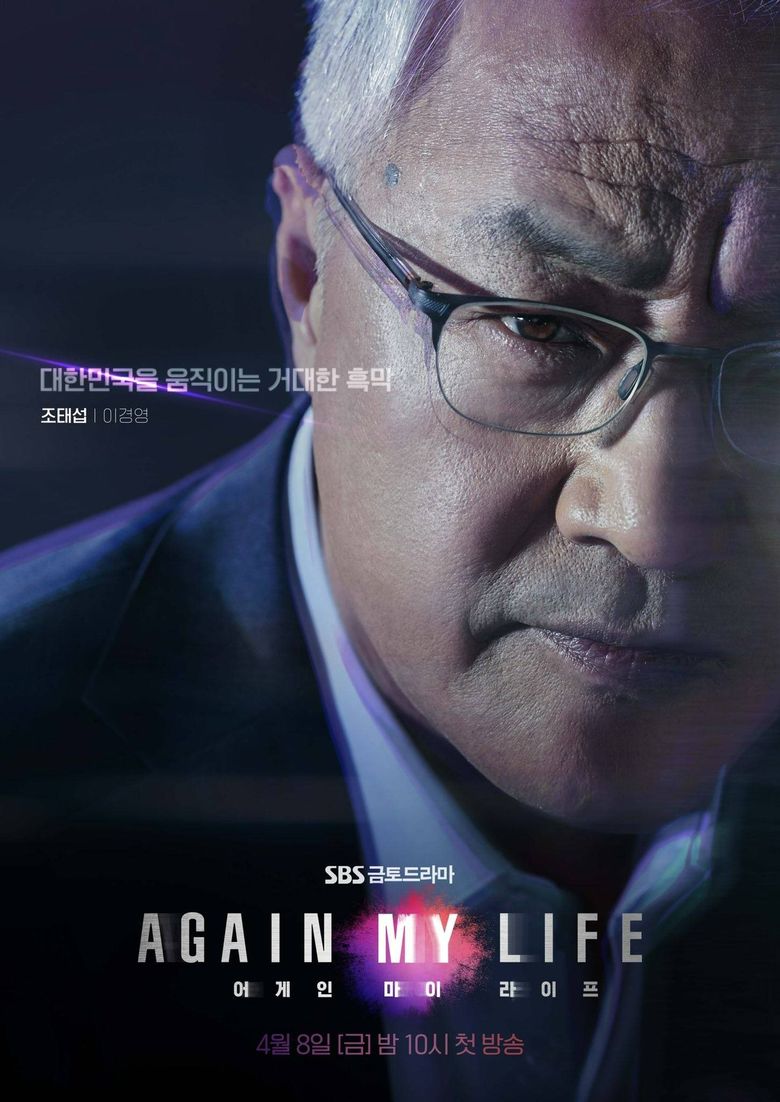 Kim HeeWu is faced with a terrifying breed of evil in “Again My Life” who will send chills down your spine with his devilish atrocities. This character is Jo TaeSeop (played by Lee KyungYoung), a self-proclaimed Kingmaker who holds more power than the President himself. With such a sinister villain, the fight is bound to get even more interesting. 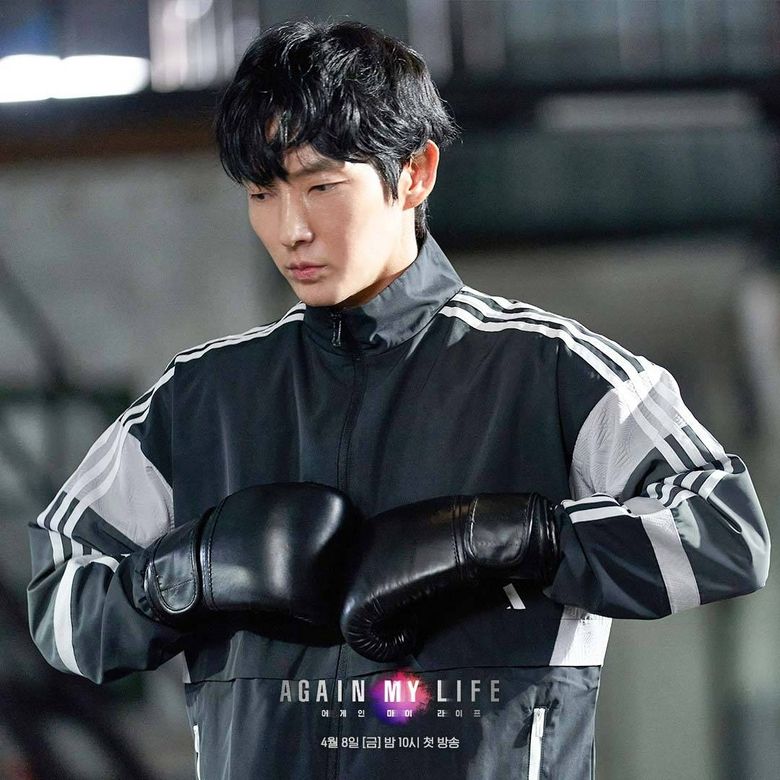 “Again My Life” begins with Kim HeeWu’s complete and tragic defeat. However, despite quite literally plunging to his death, he is given a second chance at life to not only avenge his own murder but also his parents’ and change the lives of those around him drastically. Our protagonist goes back in time with complete knowledge of the “future” as he experienced in his “past” life, which equips him with everything he needs to bring down Jo TaeSeop. If that’s not a satisfying revenge plot, we don’t know what is.

4. Time Travel That Doesn’t Mess Up The World 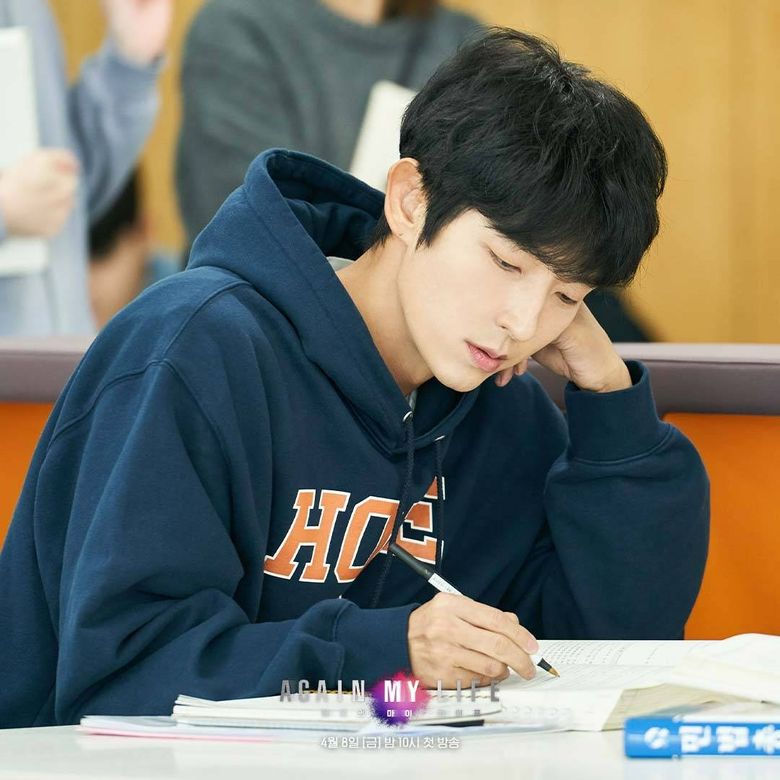 A common trope in time travel dramas is that changing the slightest thing in the past can completely transform the future, and more often than not, it is always disruptive and regrettable. “Again My Life”, however, is so far an exception. Granted a second go at life by the angel of death herself, Kim HeeWu has full control over his future and how he wants to modify it. This unproblematic power is truly refreshing for a change. 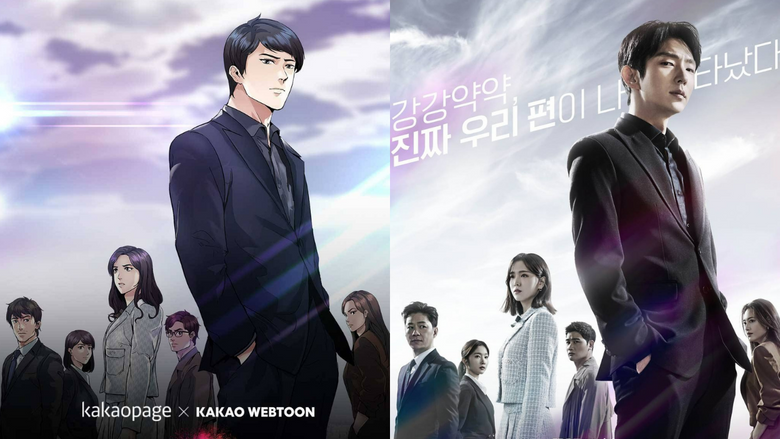 With the overwhelming popularity of webtoon adaptations, expectations from the same are higher than ever before. Luckily for us, “Again My Life” does a fantastic job of adapting the original material and making it a perfect fit for the screen. Iconic scenes that fans of the webtoon love are translated artfully to live-action, making the drama an unforgettable experience. However, the best part about this adaptation is the pacing. The webtoon’s timeline is adjusted and customised to give us the perfect episodic division of the story. We cannot help but be obsessed!

Are you watching “Again My Life”? What is your favourite thing about the drama? Tell us in the comments down below! 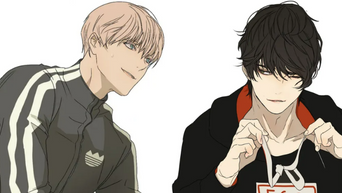