The king of Afropop will host the second concert in the eastern suburb of London, the United Kingdom.

The singer sold out the 02 and will be performing for 20,000 30 billion gang fans in the United Kingdom. 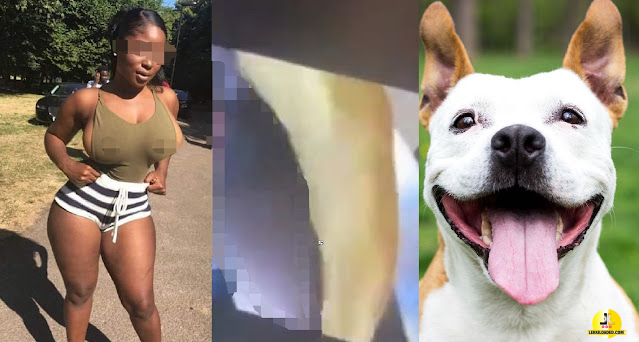