Wid it is taken off from Tion Wayne Upcoming Album to be Release this year 2021, Wayne first announce the upcoming new album after he is being featured on Ed Sheeran Bad Habit Remix which was released last Friday. 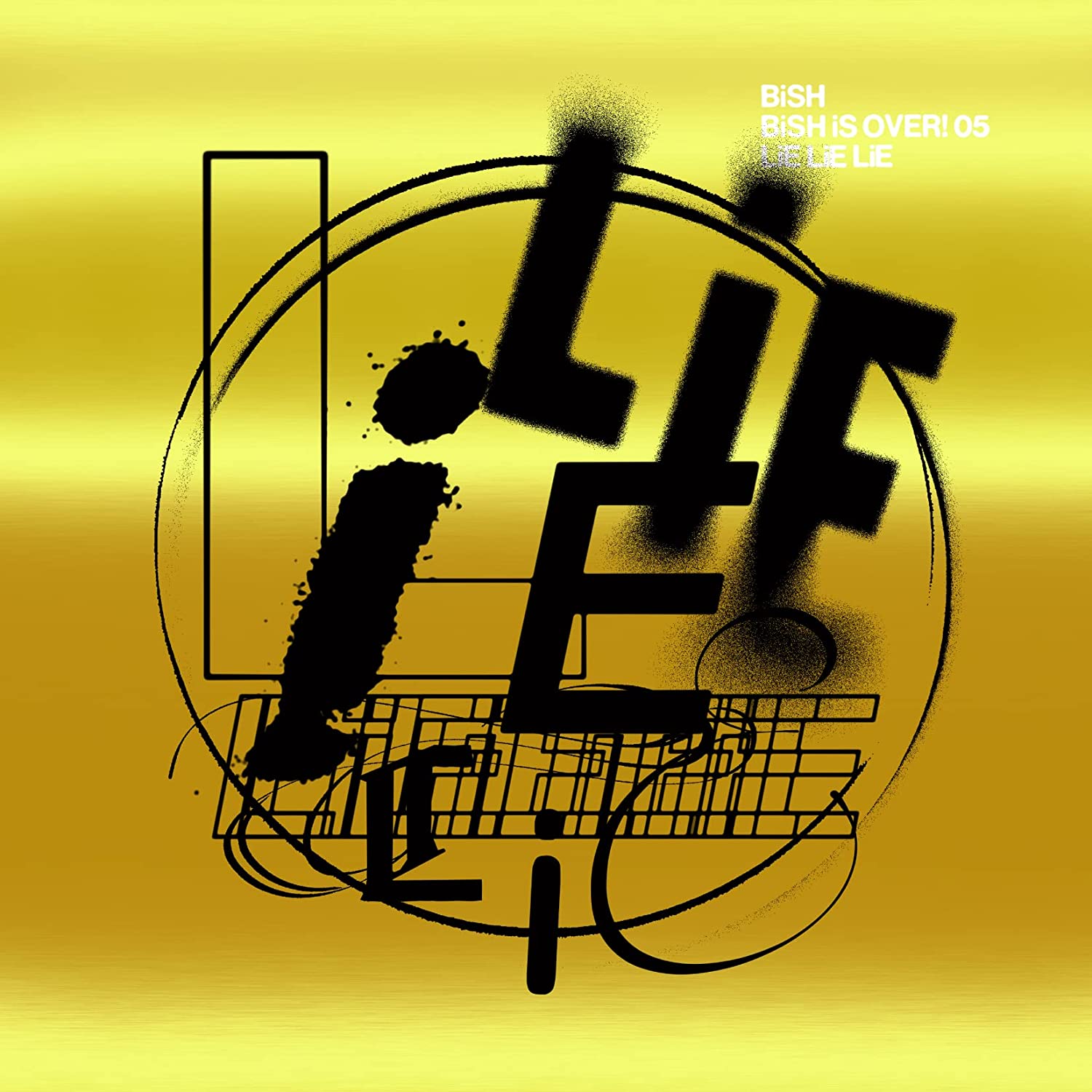 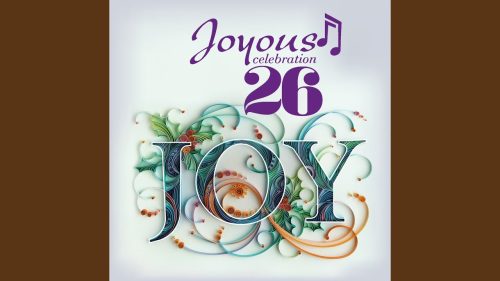