Still listening to his previous records, the Nigerian singer, T Dollar hits social media with a new song “Nobody” featuring Seyi Vibez. He released this song in the year, 2021 which is now giving pleasure to the fans out there. The song is another one from T Dollar and fans are excited to see him in collaboration with Seyi Vibez.

T Dollar has been doing it and his records are still blowing the minds of his fans. This time, he collides with the Nigerian street rapper, Seyi Vibez to delivered this record. The song is another one with a special production from the Afrobeat genre that will surely be worth a place in your playlist.

Seyi Vibez, the featured act did wonderfully by giving the song a nice vocal of rap and lyrics which he will be more enjoyable. Truly, the song is another one for you and here you have it for your free download. 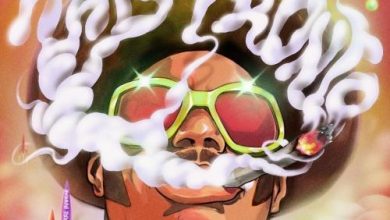 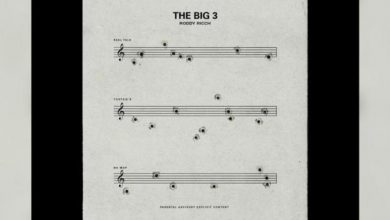 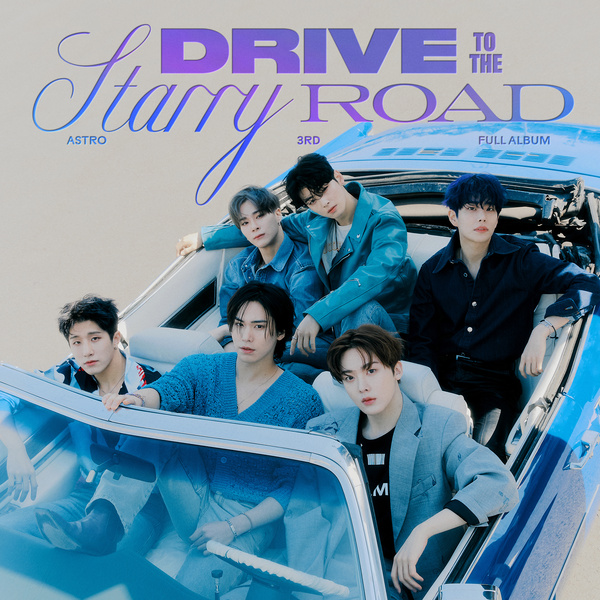