Consistency has been the game for Dave East the past few years. Now gearing up for his second album in 6 months, AllHipHop was granted access to his exclusive “How Did I Get Here?” listening party.

Sponsored by Hot 97 and Jack Daniels, the poppin’ event brought out some of Hip-Hop’s heavyweight to show support to the Harlem vet. While sampling the album through sound proof headphones, Dave East has  bangers on this album.

The town showed up too. Mike N Keys, Maino, Kalan FRFR, DJ Bobby Trends, J. Ivy, Ari Melber, Coodie (director and star of “Jeen-Yus”), Benny The Butcher and others pulle up. it’s clear Dave East still commands a buzz in the city whenever he drops and “How Did I Get Here?” is a clear sign his artistry remains a force in the industry. 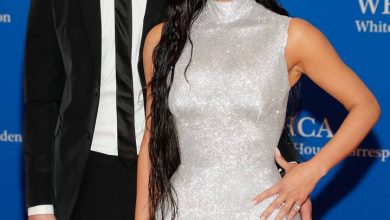