Erling Haaland and his future at Borussia Dortmund continues to be a hot topic of discussion as we get ready to head into 2022.

The 21-year-old Norwegian international is on the transfer wishlist of every top club across Europe after his stunning goalscoring exploits with the Black and Yellows over the past couple of years.

Since joining the Bundesliga bigwigs in January 2020, Haaland has amassed a tally of 76 goals and 20 assists from only 75 matches, firmly cementing his status as one of the most prolific forwards in the game currently.

So, it is no wonder that the likes of Manchester City, Chelsea, PSG, Manchester United, Real Madrid have all shown an interest in signing the Norwegian international, as have Barcelona. The Catalan club’s president, Joan Laporta, has made the BVB centre-forward his priority target for the summer as he looks to make a marquee addition to the squad.

Despite the club’s financial situation, rumours have continued to gather pace, especially after Laporta met with Haaland’s agent, Mino Raiola, earlier this month in Italy. Now, SPORT have come with a report claiming that the former Molde and RB Salzburg striker prefers to join Barcelona over the rest of the interested clubs.

The Blaugrana could certainly use a signing of Haaland’s quality, having lacked an infallible goalscorer in their ranks this season. A move to Camp Nou would appeal to the striker as well, as he would be the centre-piece of the project being built by manager Xavi Hernandez.

The finances involved in the move remain the sticking point. Haaland is believed to have a release clause of €75 million, but the wages and Raiola’s commission would take the total cost of the deal well over the €100 million mark.

However, the Dutch-Italian agent, in a recent interview, insisted that it would be possible for the Blaugrana to land the Dortmund striker.

“Listen, complicated does not mean impossible. That’s their job as a director of the club,” he told NOS Voetbal when asked if Laporta could pull off the deal or if the operation was too complicated for Barça.

Without a doubt, Haaland would be a game-changing signing for Barcelona. The report that he prefers a move to Camp Nou, if true, will come as music to the ears of the fans. Whether the Catalans get the deal over the line remains the question, however. 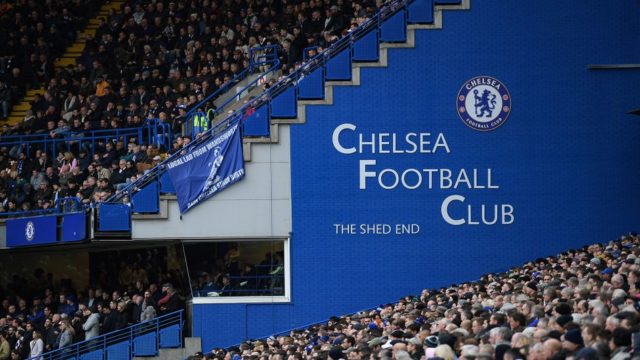 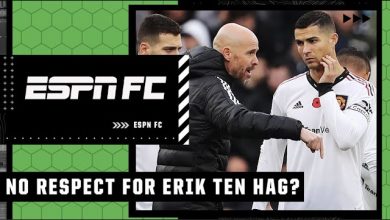 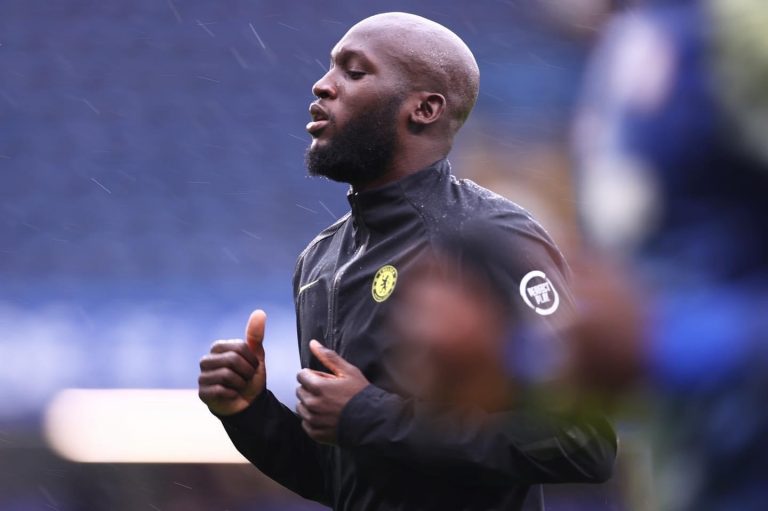