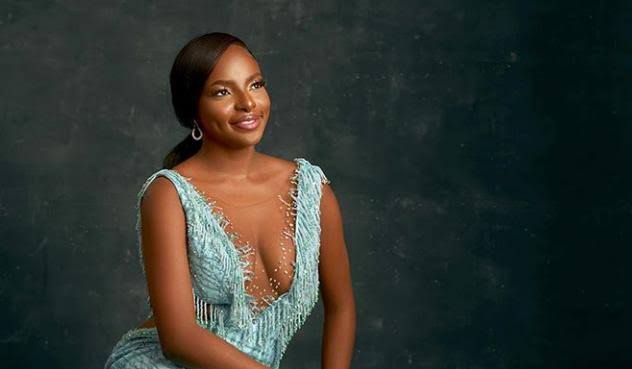 BBNaija star Wathoni speaking on why she can’t take acting as a profession made it loud and clear that your body as a woman is what helps you in that industry.

A curious fan during a question and answer session with Wathoni on Instagram asked whether she has considered acting as a profession because she is too beautiful and the reply of Wathoni won’t be pleasing to the ears of most actresses.

According to Wathoni, she has considered acting so many times but what keeps pulling her off is the fact that in this part of our world, your body is what helps you in that industry and it’s unfortunate that’s why things are now.

We can’t say for sure that Wathoni is right or wrong but there are rumors and allegations that these days if you want to make it as an actress in the movie industry, you will have to give your body to some people before you can strive.

There are people who have made it without having to sell their bodies but based on what we have been hearing these days, it’s only a thin line between making it with your own talent and hard work and then giving your body to make it.

Importance Of School To The Younger Generation

Excellent Way For A Catchy Lyrics

Queen Zinni Has Given Free Tutorials To Guys On How To...