o Why Cannabis can’t be legalised in Nigeria — NDLEA - Gidiland

The agitation for the legalisation of Cannabis Sativa cannot succeed in Nigeria because the proliferation of illicit drugs often leads to crime, chaos and conflict, the National Drug Law Enforcement Agency has explained.

In a statement issued on Friday by the spokesperson of the NDLEA, Femi Babafemi, the Chairman/Chief Executive of the NDLEA, Brig. General Mohammed Bubba Marwa (retd.), made this statement as a guest speaker at the 2021 Ulefunta annual public lecture organised by the Deji of Akure Kingdom, His Imperial Majesty, Oba Aladetoyinbo Aladelusi and chaired by a former Secretary to the Government of the Federation, Chief Olu Falae.

Marwa said, “The proliferation of illicit drugs often engenders a pattern of crime, chaos and conflict. In the advanced world, it is the driver of the high crime rate and violent killings in the inner cities. In developing or third world countries, it is the escalator of strife, pogroms and civil war, and has played a big role in countries torn to pieces by tribal war, such as it is playing in Syria, which has become the hotbed of Captagon, and Afghanistan, which controls the opium trade.

“We have seen narco-terrorism in countries like Colombia and Mexico where drug cartels are a law unto themselves and are as powerful, if not more powerful, than the state. So, there are real cases, not scenarios, of where and how illicit substances played a role in a society’s rapid descent into chaos and teetering on the brink of a failed state.

“So the pertinent question for us today is: Have drugs played any role in the festering insecurity in Nigeria? The answer is yes. Of this, we have ample evidence.”

Marwa, represented by his Special Adviser on National Drug Control Master Plan, Otunba Lanre Ipinmisho, stated that considering the intractable burden of insecurity facing the country, “We do not have the luxury of allowing a narcotic economy to take root and thrive in our society. Africa, nay, Nigeria has enough problems without adding the burden of narco-terrorism.” 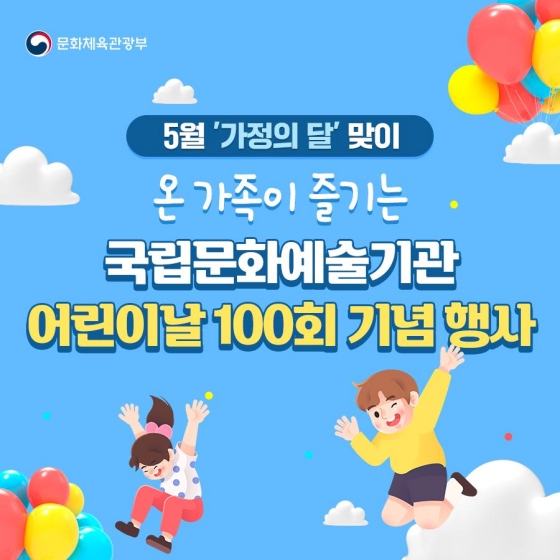 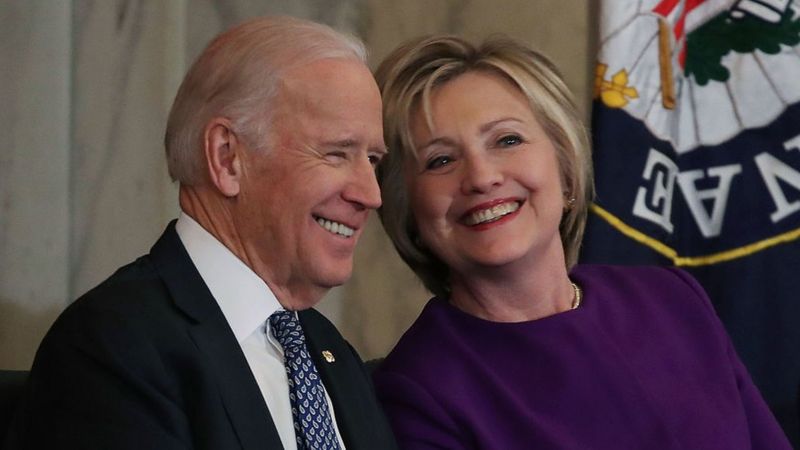 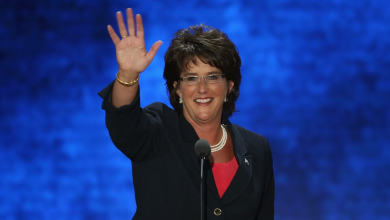