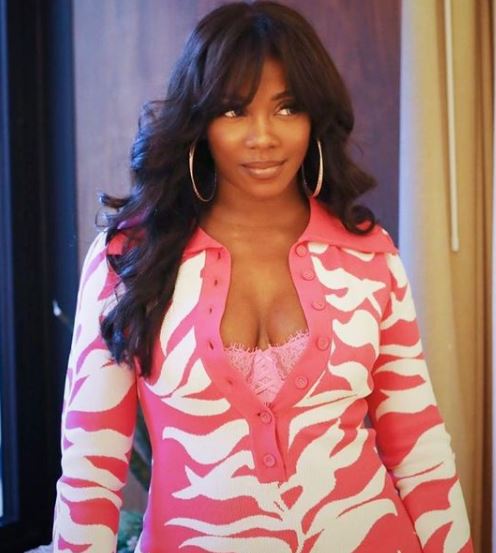 On the 17th of October, during her ‘Eko on Show’ performance, Tiwa Savage revealed that she is done waiting for somebody’s son to find her. She made it known that she is looking for a man who will fund her instead following the recent events in her life.

Read This; Is This The $ex Tape Tiwa Savage Talked About? (Video)

Speaking on the sex tape wahala, Tiwa savage revealed that the tape actually exists, but it will never be seen in this lifetime. She also gave a reply to the people asking her why she made a sex tape in the first place. According to Tiwa, she enjoyed the di*k and she couldn’t resist the urge to record the intimate moment.

Importance Of School To The Younger Generation

Excellent Way For A Catchy Lyrics