Davido’s son ‘Ifeanyi’ with the celebrity Chef Chioma turns two years old on the 20th October, 2021, and Chioma organised a nice birthday for him.

Read also; Essence With Tems Is Not My Best On MIL Album…” – Wizkid Reveals His Favorite Track

The birthday had in attendance friends of Chioma, close family members and their kids. Ifeanyi was also seen in a Nice outfit with nice shoes.

However, based on the photos and videos shared on Chioma’s Instagram page we notice that Davido was absent at the birthday party. 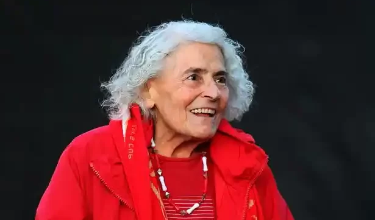 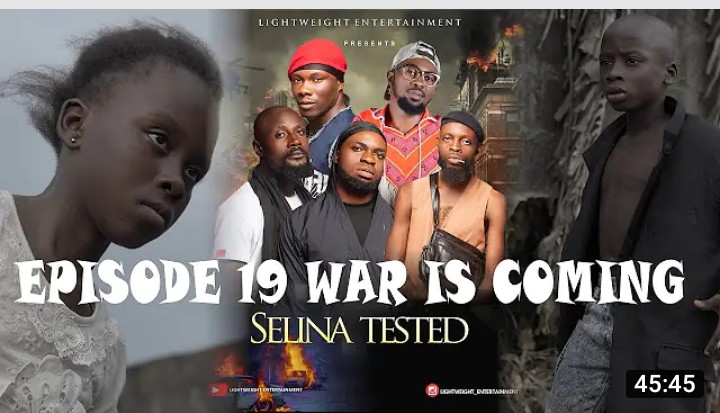 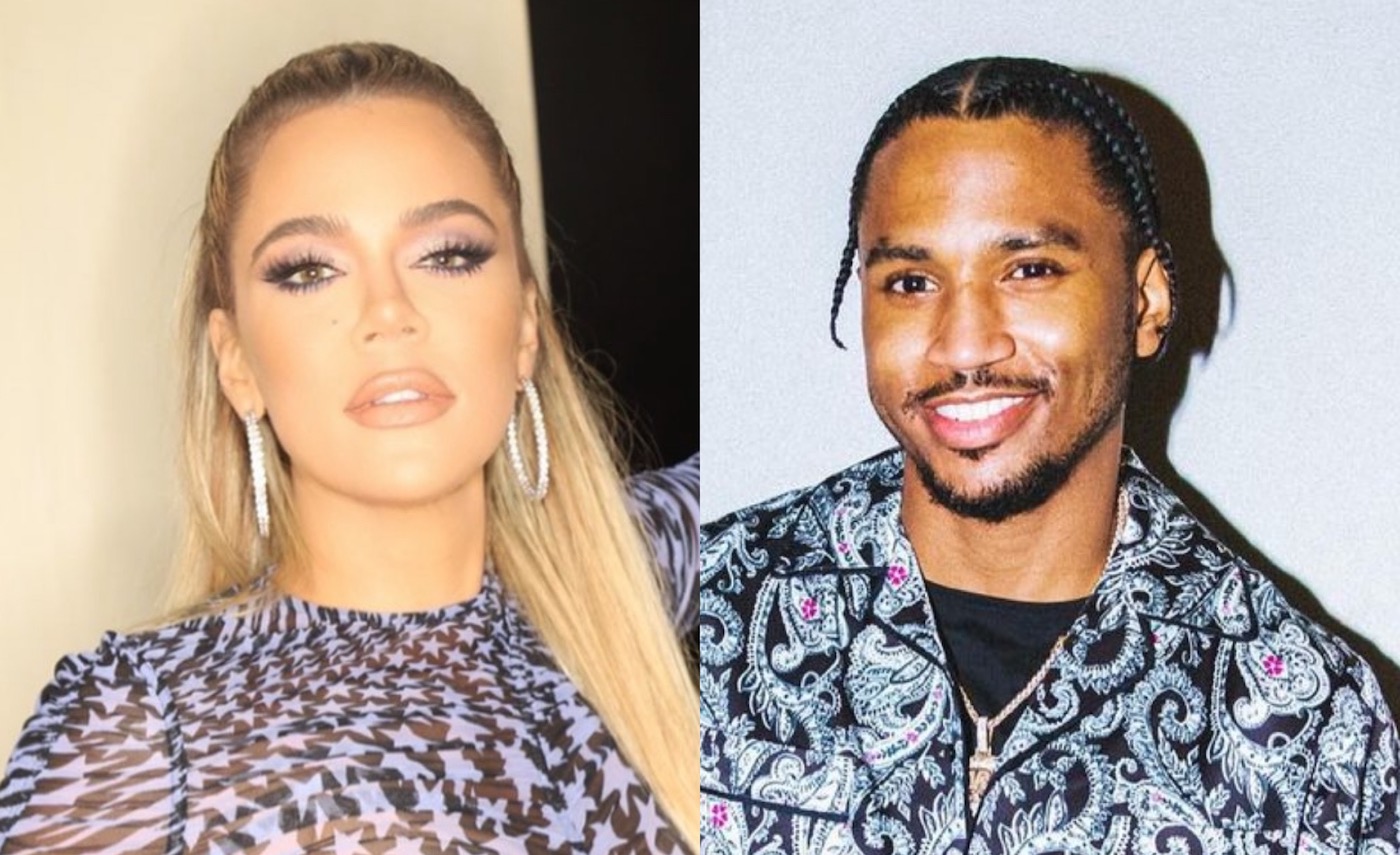